In September 2017, Prof Kobus Maree was awarded PsySSA’s Fellow Award (Lifetime Award in recognition of a person who has made exceptional contributions to Psychology in her/ his life. This was made at the PAPU Congress in Durban.

This prize was awarded in recognition of a significant contribution to psychological science by a current or past scholar or team of scholars. A triple doctorate, Prof Kobus Maree (past and present editor or deputy editor of a number of scholarly journals), has received multiple awards for his work in Africa. A B1 rated researcher, he has authored or co¬authored 100+ peer-¬reviewed articles and 60+ books/ book chapters on career counselling and related topics since 2009. In the same period, he supervised 30 doctoral theses and Master’s dissertations and read keynote papers at 20+ international and at 20+ national conferences.

Prof Maree who has spent much time abroad as a visiting professor in various countries, was awarded a fellowship of the IAAP in 2014. The Vice-Chancellor and Principal of the University of Pretoria, Prof Cheryl de la Rey, as well as our Vice-Principal, Prof Norman Duncan, are former recipients. PsySSA advances South African psychology as a science and profession of global stature and promotes psychological praxis as relevant, proactive and responsive to societal needs and well-being. 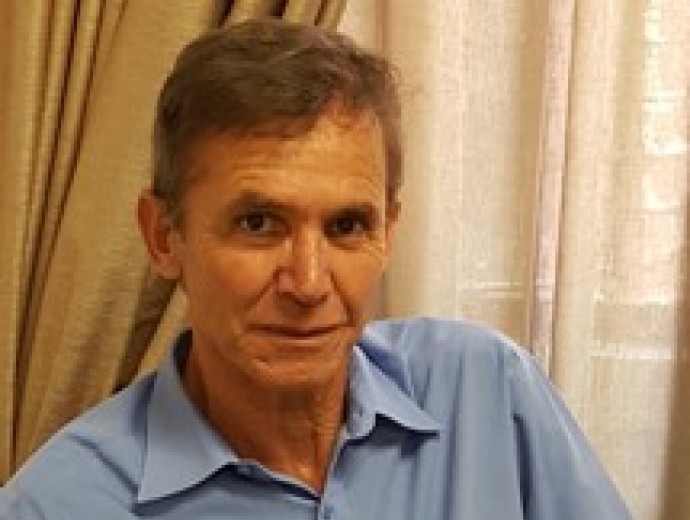