The Faculty of Education is happy to announce that four of our staff members have received new ratings from the National Research Foundation (NRF).

In 2009, he was awarded the Stals Prize of the South African Academy of Science and Arts for exceptional research and contributions to Psychology. In June 2014, he was awarded the Stals prize for exceptional research and contributions to Education, and in September 2014 he received the Psychological Society of South Africa’s (PsySSA) Award for Excellence in Science during the 20th South African Psychology Congress in September 2014. Prof Maree was awarded Honorary Membership of the Golden Key International Honour Society for exceptional academic achievements, leadership skills and community involvement in October 2014. He was awarded the Chancellor’s Medal for Teaching and Learning from the University of Pretoria in 2010 and has been nominated successfully as an Exceptional Academic Achiever on four consecutive occasions (2003-2016).

Prof Linda Theron is a full-professor in the Department of Educational Psychology and received a B3 rating from 1 January 2017. Prof Theron is an extraordinary professor in Optentia Research Focus Area at North-West University. She is registered with the Health Professions Council of South Africa as an educational psychologist.

She is lead editor of Youth Resilience and Culture: Complexities and Commonalities (Springer, 2015) and an associate journal editor of Child Abuse & Neglect (Elsevier).

Prof Johann Engelbrecht is a Professor in mathematics education in the Department of Science, Mathematics and Technology Education. He received a C1 rating for his research from 1 January 2017.

He is a former Deputy Dean of the Faculty of Natural and Agricultural Sciences at UP as well as Vice-Principal.

He is the current Executive Director of the SA Mathematics Foundation. He was one of the founders of SAMF. He is an active researcher in the field of mathematics education on tertiary level and his international involvement in the teaching of undergraduate mathematics includes numerous research and keynote presentations, membership of international scientific committees for international conferences research papers on mathematics education in international academic journals and joint research projects with colleagues in many countries. He represented South Africa on the International Programme Committee for ICME 2012 in Seoul and was member of a survey team on blended learning at ICME 2016 in Hamburg.

Prof Engelbrecht was one of the founders of the international Delta movement, a southern hemisphere collaboration in the field of undergraduate mathematics education. He received awards for teaching, including the Claude Harris Leon Award “Championship in Mathematics Teaching” in 1998 and the South African Mathematical Society Award for the Advancement of Mathematics in 2005.

He was the founder of the Mathematics for Undergraduates Teaching Initiative (MUTI), fostering ties between the mathematicians and other role-players, including other departments, faculties and universities and also initiated the UP Mathematics competition.

Prof Chaya Herman is Professor in the Department of Education Management and Policy Studies. She received a C2 rating for her research from 1 January 2017.

Her field of interest includes: doctoral education; education policy and well as higher education qualitative research methodology. In 1994, she received the best PhD award. She was also with a RDP award.

Some of her publications include the following: 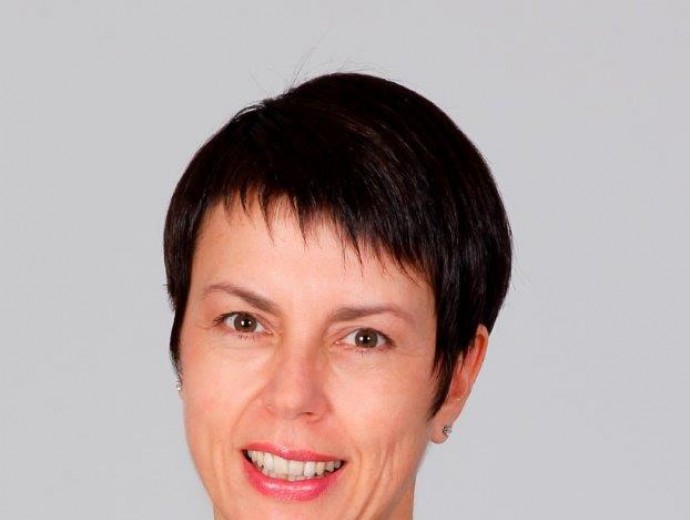