Widely regarded nationally and internationally as a leading researcher, lecturer/teacher, scholar and thinker in educational psychology, he is internationally recognised for his work in (storied) career counselling and in life designing, including helping clients to free them from the shackles of a poor background and to give them hope. His research focuses on optimising the achievement of learners and assisting all clients with cost-effective life design (including career facilitation). With 20 years of research and test development experience in educational psychology settings, Prof Maree is particularly skilled in the design and development of educational-psychological assessment instruments that can be administered generally and globally. Prof Maree has collaborated with colleagues from, for instance, Namibia, Lesotho, Botswana, Australia, Italy, the United States of America, Turkey and Great Britain and has worked with renowned global scholars in the field of career counselling.

The measuring instruments he has developed in collaboration with institutions, such as the Human Sciences Research Council, and colleagues from local and international universities to assess learners’ interests from a combined qualitative and quantitative perspective (as well as to assess learners’ study orientation in mathematics) have been adapted for use in numerous tertiary, secondary and primary environments, both here and abroad (and translated into, for instance, Italian, French, Spanish and Portuguese). Prof Maree was awarded the Chancellor’s Medal for Teaching and Learning from the University of Pretoria in 2009 and has been nominated successfully as an Exceptional Academic Achiever on four consecutive occasions. He has a B-rating from the National Research Foundation, his h-index is 17 (all-time) and 14 (since 2009), while his i10-index is 28 (all-time) and 20 (since 2009). The Education Association of South Africa awarded the annual Medal for Exceptional Contributions to Education to Prof Maree in 2004 as well as the Research Medal for Outstanding Research in January 2006. He has been the author of more than 120 peer-reviewed articles and 60 books or chapters in books since 2004. In 2009, he was awarded the Stals Prize of the South African Academy of Science and Arts for exceptional research and contributions to psychology. Prof Maree has supervised 43 doctoral theses and master’s dissertations since 2002.

A regular keynote speaker, he has been invited to be one of the speakers on State of the Science at the International Congress of Applied Psychology, the flagship event on the international psychology calendar, which will be held in Paris from 8 to 13 July 2014. The topic of the event is ‘Connecting life-themes to construct self-portraits’. 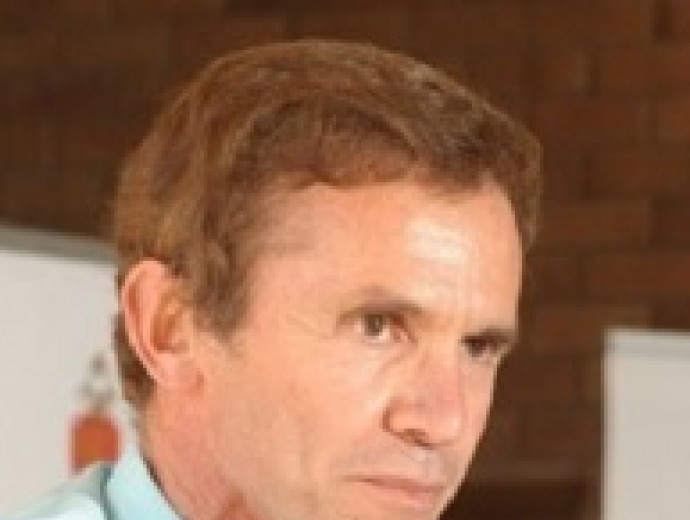