During the weekend of 6- 8 March 2020 Docendo participated in the debate tournament hosted by Student Culture (STUKU) in Collaboration with Law House. We entered one team consisting of four speakers and one adjudicator.

On the first day of the tournament 6 March 2020, we went up against House Tau and lost the debate. Luckily, it was only the practise round it taught our team some valuable lessons which we would apply on the next debate.

In the early morning of the second day of the tournament, 7 March we learned that we would have a head to head debate with Dregeana Team 2 opposing the motion: “This House supports the sale of traits and qualities should the technology become available.” This was an overall fun debate with them proving to be a close win for the gentleman from Dregeana.

Although we were knocked out from the tournament before the top 16 debate, it proved to be a fun learning experience for the team, and we are very proud of ourselves as it was everyone’s first time debating.

“Winning is something, but participation is everything.” ― Debasish Mridha 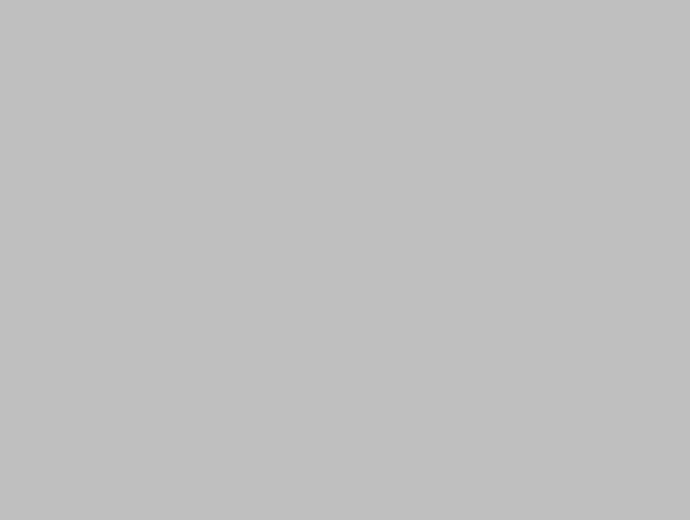