Regine le Roux is a corporate reputation specialist by profession, tapping her knowledge from the Communication Management honours degree she completed cum laude at the University of Pretoria in 2001. Admirably, she completed her MCom degree within a year thereafter. Regine’s thesis specialised in corporate reputation within the IT sector, which influeneced her future profesional endeavours.
She has worked at AMI and Bentley West and was responsible for managing several reputation and brand-orientated research projects. Her responsibilities grew when she became part of the stream lead for change and communication engagements within the government and parastatal sector.
Regine established the company Reputation Matters in 2005, which focuses on looking after and fostering corporate reputations. The Reputation Matters team was hand-picked from a selection of high calibre educated professionals. The Repudometer, which is a research tool developed to measure corporate reputations, is something that Regine is very proud of as it has given many organisations great insight into understanding what areas within their business are building or breaking down their reputations. Reputation Matters joined ECCO International Communications Network in 2012 and represents the network in South Africa.
Regine expanded her professional portfolio when she became the chairperson of the Western Cape PRISA Committee, and is on the Board of the Rotary Club of Newlands, responsible for public image, as well as chairperson for Rotary's Public Image for District 9350, which includes Western Cape, Namibia and Angola.
- Author Communication Management Division
Share this page
Published by Liesl Oosthuizen 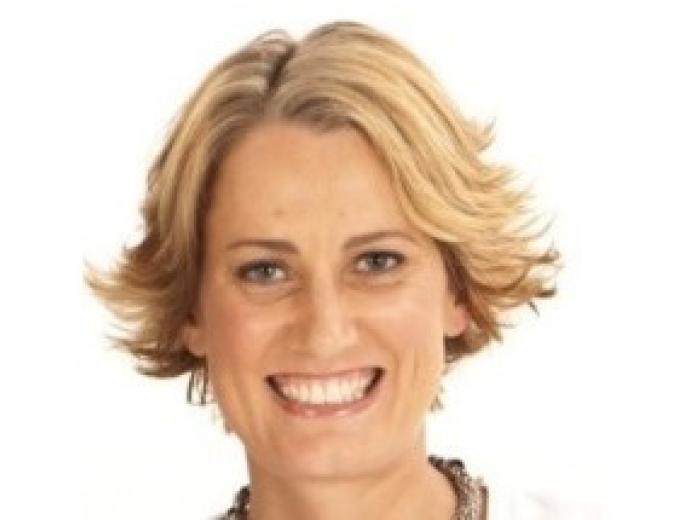