Prof Ronel Rensburg of the Communication Management Division was invited by the  University of California at Berkeley as guest instructor of a flagship programme at its Center for Executive Education. The programme is presented during March and September. She was hosted by the Haas Business School in Berkeley.

The University of California at Berkeley was established in 1868, born out of a vision in the State Constitution of a university that would "contribute even more than California's gold to the glory and happiness of advancing generations". This vision now rings true, as Berkeley is ranked amongst the first five on almost all worldwide university rankings.

The High Impact Leadership Program of which Prof Rensburg had been guest instructor, is specifically geared towards executive communication management. The programme is coordinated by Dr Mark Rittenberg of Berkeley's Haas Business School. The delegates participating in the programme mainly consisted of leaders of companies in the Silicon Valley, such as Disney, Google, Facebook, Sales Force and various others. Prof Rensburg has been recalled as guest Executive Communication Coach to Berkeley University for the September 2015 programme. 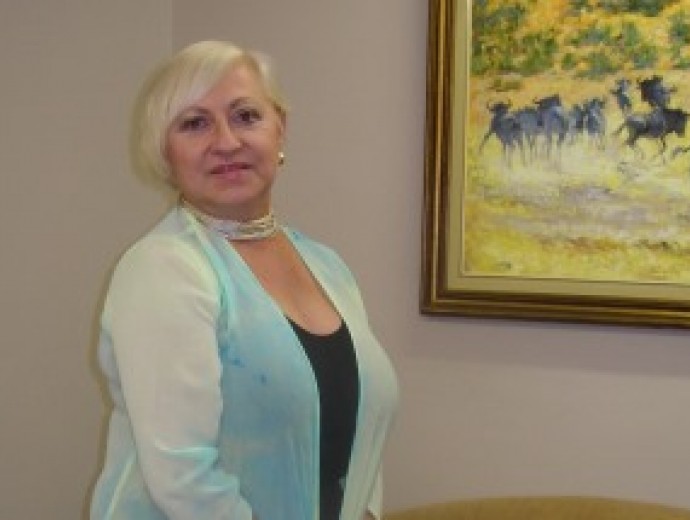