The TuksBasketball women’s team has their sights set on being one of the top three sides during the USSA Tournament which takes place from today at Wits.

There is a good reason for their optimism. Last year Tuks was seen as no-hopers, but the players forgot to read the tournament script and ended up finishing fourth.

“The best thing that could have happened to us was being written off by many before we even took to the court. It meant we had a point to prove. For the duration of the tournament, every player kept on pushing the boundaries.  In the end, we were rewarded for our gutsy. Now we know that as a team we can contest against the best. It is why we believe that we can go one better this time around.”

Sabeta is surprisingly short for a basketball player, but she is quick to point out that looks can be deceiving.

“What I might lack in centimetres I make up with tactical savviness. I play point guard which means I am the playmaker on the court. It requires solid ball handling skills."

Tové Moreau is of the opinion that one the Tuks’s team strongpoints are their defensive play.

“We seemingly can disrupt the opposing team’s plans on the attack.”

Wits are the defending champions. Earlier this season Tuks did play them.

“All though we lost I felt we were in contention for the duration of the game and that is exciting,” said Sabeta.

“We lost a couple of crucial games at the start of the tournament and could not recover after that. It led to us ending up contesting for the lower positions during the tournament. I am confident that this time around the team will perform better. The team has changed quite a lot from last year, and the new players are highly motivated.” 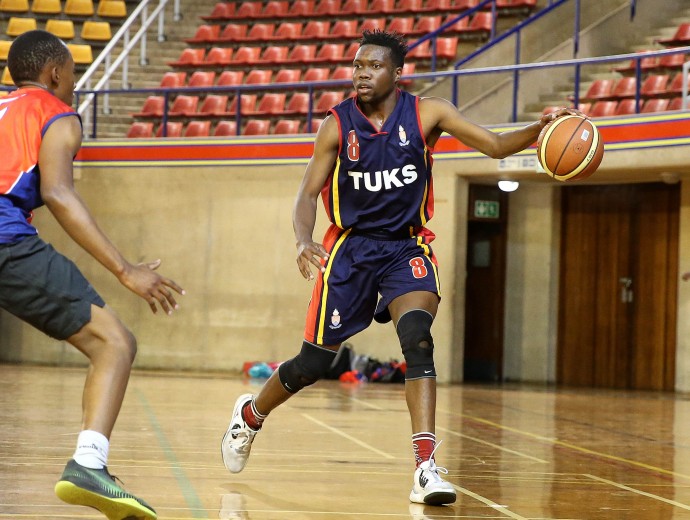