Coronaviruses are once again in the spotlight with the outbreak of the Novel Corona Virus (or 2019-nCov). In addition to the spread of disease and loss of life, such outbreaks lead to disruptions to trade and international travel between countries, and financial losses for certain sectors, such as tourism.

There have been three major coronavirus outbreaks in the past two decades.

Coronaviruses have always been known to be a common cause of mild upper respiratory tract infections that are generally self-limiting. However, SARS and MERS had high mortality rates (approximately 10 and 35%, respectively).

To find the sources of these outbreaks, researchers began looking at domestic and wildlife species that people come into contact with. In China, people are exposed to diverse wildlife species in the markets where animals are sold and slaughtered. Research found that different bat species carry diverse coronaviruses, some of which were similar to outbreak viruses. Globally, bat species host many different coronaviruses, which can be found in their faecal material. When people (or other animals) come into contact with bats and/or their faecal matter, residing coronaviruses have an opportunity to jump to new hosts, although this is uncommon. Coronaviruses are known to mutate, share and mix genes among their subtypes and with other viruses, creating novel coronaviruses that may become more contagious, spread from animals to humans, and are able to spread from person to person. As a result of international air travel the world is interconnected, and outbreaks can spread rapidly across the globe.

It is important to know which viruses are present in animals (both domestic and wildlife). It is also important to understand which human behaviours pose a high risk for contact with these viruses and cross-species transmission. This will allow us to develop strategies to prevent this transmission.

The Biosurveillance and Ecology of Emerging Zoonoses research group (under the leadership of Professor Wanda Markotter) in the Centre for Viral Zoonoses in the University of Pretoria’s Faculty of Health Sciences has been investigating bats (and other small mammal species) as hosts of viruses in Africa since 2009. Across different bat species, the Centre has identified nearly 200 coronaviruses, and some of these may be transmissible across the species barrier. Viruses related to the MERS coronavirus were found in small insect-eating bats in South Africa, and viruses related to the SARS coronavirus have been identified in Rwandan bat species. By 31 January 2020, we had not identified any viruses in South African bat species that are similar to the 2019 nCov coronavirus.

For the majority of viruses that we discover associated with bat species, there is no evidence that they have been transmitted to humans or other animals. However, as the natural habitats of these bat species are disturbed, there will be increased contact between them and humans, and this will result in increasing risk for the emergence of new viruses that have crossed the species barrier.

Climate change and urbanisation are also likely to increase contact between species. The knowledge that is gained from studying these viruses will help us plan and prepare for future outbreaks. Bats have an important role in the ecosystem, including pollinating unique plant species, dispersing fruit seeds over large distances, and decreasing pest insect populations (like mosquitos). They cannot simply be removed from our world, and should not be unnecessarily feared. Although they may harbour these viruses, as humans we need to recognise that we are responsible for the increasing contact opportunities. We are therefore responsible for developing appropriate mitigation strategies. 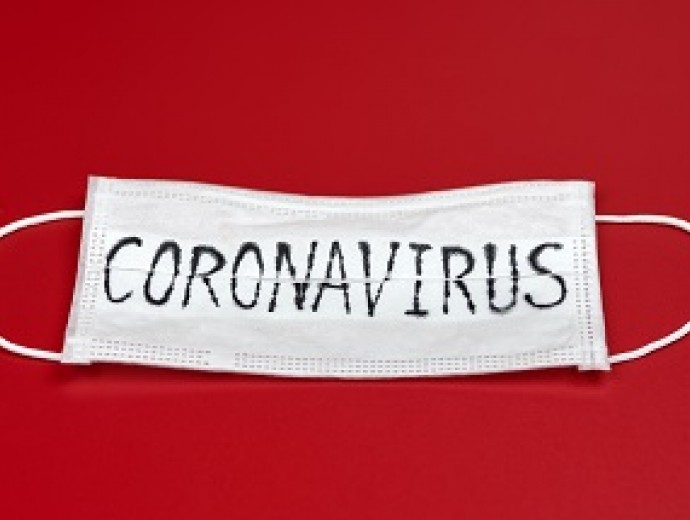