Nicola Collins was educated at the University of the Witwatersrand, Johannesburg.  In 1992 she joined the Agricultural Research Council – Onderstepoort Veterinary Institute where she completed her Ph.D.  Following a post doctoral fellowship in 1999 at the Center for Biomedical Inventions, University of Texas Southwestern Medical Center at Dallas, USA, she returned to the ARC-OVI where she was appointed leader of research projects in the Heartwater Programme.  She joined the Department of Veterinary Tropical Diseases, University of Pretoria in 2003 where she currently holds a part-time appointment. 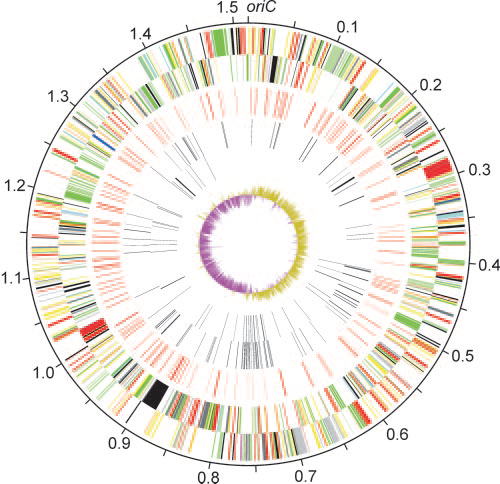 Nicola Collins has mainly been involved in molecular studies of haemoparasites of veterinary importance.  She was one of the principal researchers in the Ehrlichia ruminantium genome sequencing project, the first bacterial genome sequence to be completed in Africa.  She has also been involved in the development of molecular diagnostic tests for Theileria parva, Theileria equi and Babesia caballi and in the molecular characterization of these parasites.  Her recent research revealed the existence of genetic and serological heterogeneity in T. equi and B. caballi parasites in South Africa, which explains the failure of many molecular and serological tests to detect these parasites in field samples in this country.  Her current research includes the molecular characterization of vaccine candidates from Anaplasma marginale strains in South Africa