Department of Microbiology and Plant Pathology 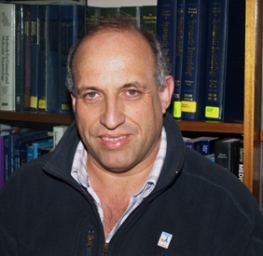 Fanus Venter studied at the University of Pretoria and completed his MSc before joining the CSIR. As project leader linked to the Divisions of Watertek and later Environmentek his research focused on various aspects of water microbiology.

In 1991/92 he spent 12 months working as a visiting scientist at the Federal Institute of Nutrition, Karlsruhe, Germany, supported by a DAAD scholarship.

After his return from Germany his research focused on the occurrence, detection and management of water-borne human pathogens.

Fanus Venter is involved in a wide range of projects in the fields of bacterial taxonomy and evolution, comparative genomics and bacterial population genetics. His studies on phytobacteriology focus on the tree pathogen Pantoea and include its taxonomy, evolution and genomics. He continues his research on the metagenomics of aquatic environments, including studies of polluted surface water before and after solar disinfection (SODIS) treatment. 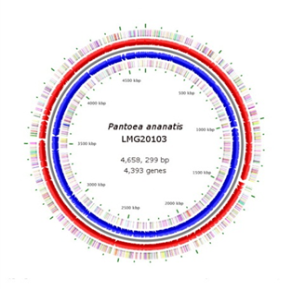