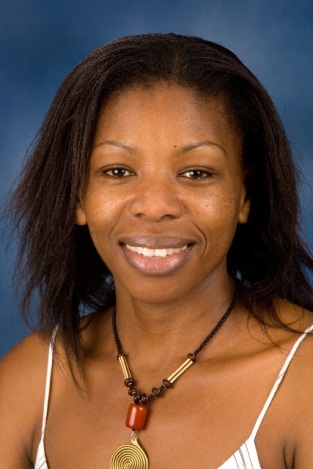 Kgomotso Sibeko obtained her BSc., BSc. (honours) and MSc. degrees at the University of Limpopo.

She worked as a Senior Research Officer in the School of Cell and Molecular Biology at the University of the Witwatersrand from 1999.

In 2004 she started her Doctoral studies at the University of Pretoria and recently obtained her Ph.D. in Veterinary Tropical Diseases.

She is currently a Research Officer in the Department of Veterinary Tropical Diseases at the Faculty of Veterinary Science.  She has an NRF-rating of Y2. 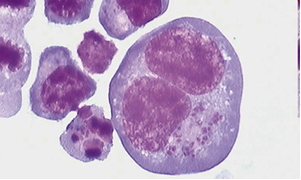 Kgomotso Sibeko’ current research focuses on molecular characterization of the tick-borne pathogen Theileria parva, a causative agent of East coast fever (ECF) in East Africa, Corridor disease in South Africa and January disease in Zimbabwe. She is a principal investigator in a project that investigates differentially expressed transcripts between cattle- and buffalo-derived T. parva isolates.