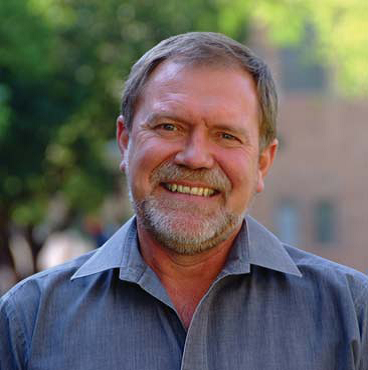 Don Cowan was educated in New Zealand at the University of Waikato, moving to University College London in 1985.

In 2001, he was appointed Professor of Microbiology at UWC, Cape Town, where he was a Senior Professor and Director of the Institute for Microbial Biotechnology and Metagenomics.

He joined the University of Pretoria in 2012 as Director of the Institutional Research Theme (Genomics). Professor Cowan has an NRF A2 rating, has published over 210 research papers, review articles and book chapters, and sits on the Editorial Boards of 8 international journals. He is currently the President of the Royal Society of South Africa.

Don Cowan leads the Centre for Microbial Ecology and Genomics (CMEG) at UP, with a wide range of projects in the general fields of environmental microbiology, genomics, functional metagenomics and applied enzymology. Projects include the molecular ecology of hot (Namibian) and cold (Antarctic Dry Valley) desert soils, metagenomic gene discovery and the genomics and genome analysis of extremophilic bacteria. 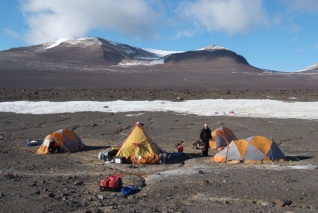 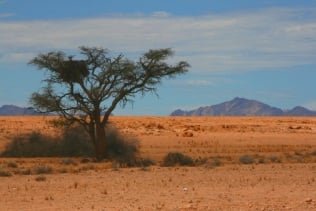