To top it all off, Lionel Jarrard also a Tuks student won the Wilson ‘tekkies’ lucky draw at the end of the tournament.

What a way to end-off a weekend.
Well done everyone! # elevate2greatness
- Author TuksTennis
Published by Leonore Jordaan 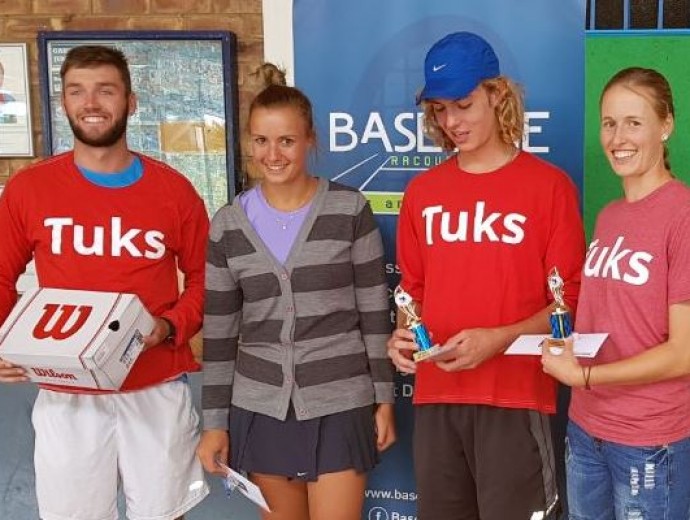