UP only SA university in top four to improve BRICS ranking

The University of Pretoria (UP) is ranked among the top 40 universities in the BRICS region, according to the QS BRICS University Rankings published last night. UP has improved its overall position in South Africa by moving from fourth place last year to third this year. With an overall ranking of 38 for the BRICS region, the University has leapfrogged 11 places upwards from its position last year.

'UP's ranking reflects the emphasis placed by the University on enhancing employability while maintaining an excellent teaching programme and world-class research outcomes. We are very proud of all our staff and students for their hard work and commitment to quality,' said Prof Anton Stroh, Vice-Principal: Institutional Planning at UP. 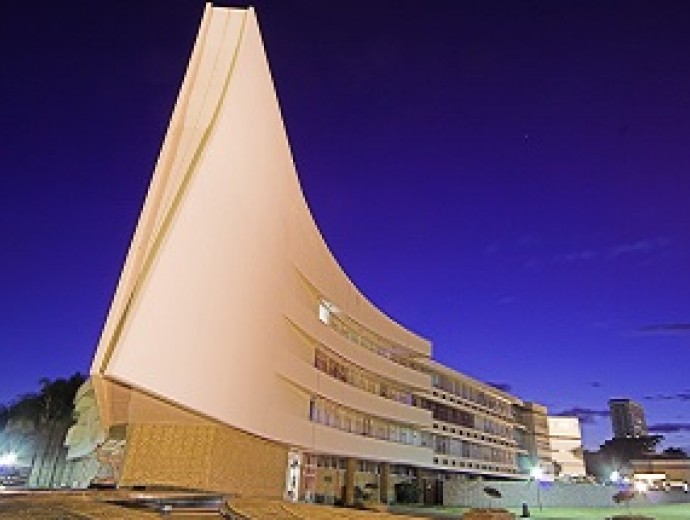