The Student Representative Council (SRC) of the University of Pretoria (UP) has launched a campaign to raise R10 million during 2016. The idea for the campaign came about as a result of the #FeesMustFall campaign at the end of 2015, which highlighted the plight of financially needy students at tertiary institutions across the country.

The campaign, known as the #UPSRC_R10mGame (Get in the Game), calls on students, organisations and members of the public to contribute to this deserving cause. The funds raised will be used towards tuition fees for students who fall in the so-called ‘missing middle’, in other words students who cannot afford tuition fees, but are considered to be above the National Student Financial Aid Scheme (NSFAS) threshold, as well as for students with historical debt or other financial blockages.

At the launch of the campaign at the end of February, the SRC said that although they understand and appreciate the efforts of the presidential task team and government’s financial injection of R4 billion towards the NSFAS shortfall, it is evident that this will not be sufficient. The campaign wants to give everybody an opportunity to assist these students financially.

To date, a staggering R2 million has been received from donors, with Absa Bank contributing the lion’s share of R1,5 million. TuksRag contributed R13 910,00 from ticket sales, and the City of Tshwane donated R250 000 and also promised that a similar amount would be donated to other universities in the city, such as Tshwane University of Technology (TUT) and Unisa. A number of pledges have since also been received from corporates and alumni.

‘The most enduring way of solving the social problems in our country is by investing in education. We must not allow fees and finances to be a barrier. It is a legitimate struggle that must be pursued within the confines of the law,’ said City of Tshwane Mayor Kgosientsho Ramokgopa, who was one of the speakers at the launch.

Education holds the key to many opportunities and no student should be excluded as a result of their background. Get in the #UPSRC_R10mGame today − no contribution is too small. 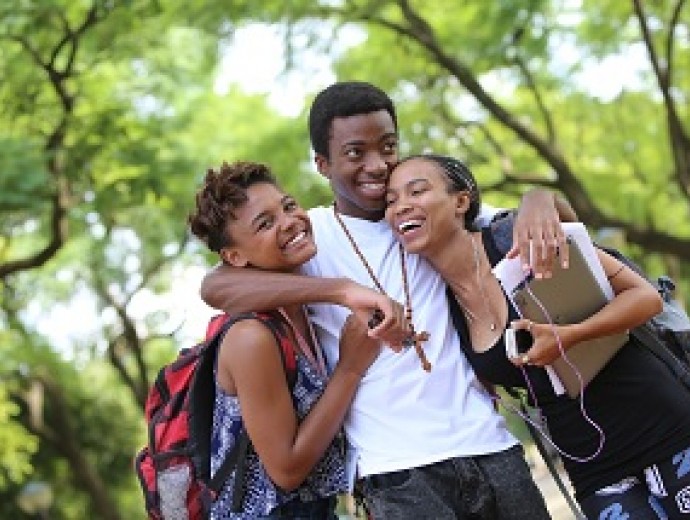