The 16 Days of Activism for No Violence Against Women and Children campaign to eradicate violence against women and children is an opportunity to reflect on how all South Africans can play their part in moving our society from one of extreme and unacceptable levels of harassment and violence against women and children to one that upholds human dignity and mutual respect.

The University of Pretoria (UP) is committed to playing its part in this drive by providing a non-sexist, non-discriminatory and safe environment for staff, students and campus visitors. UP is resolute in its zero-tolerance approach to gender-based violence in all its forms, which includes sexual harassment.

In line with this commitment, the #SpeakOutUP campaign was launched to raise awareness about gender-based violence and to discourage violent, offensive and discriminatory behaviour on campus.

The campaign urges staff and students to break the silence by contacting the various support structures that have been put in place, and aims to mobilise the university community to advance non-discrimination and combat harassment on the basis of not only sexual orientation and gender, but race and nationality too.

We encourage students and staff members to call the 24-hour UP Careline on 0800 747 747 for support. The Careline is managed in association with the South African Depression and Anxiety Group, which can be accessed at www.sadag.org.

Alternatively, students and staff can call the UP Crisis Line (0800 006 428), which also offers professional and confidential support in times of trauma, or the following numbers in case of emergency:

As we focus our efforts during this year’s 16 Days campaign, I hope you will join me in recommitting yourself and all the resources at your disposal to working every day of the year to ensure the scourge of gender-based violence no longer contaminates our communities. 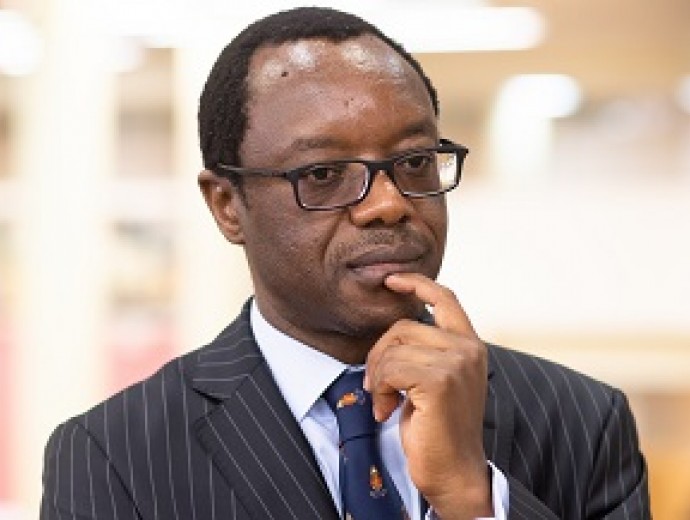