Message from the Centre for Sexualities, AIDS and Gender on World Aids Day

On World Aids Day, 1 December 2016, the Centre for Sexualities, AIDS and Gender at the University of Pretoria is calling for a renewed emphasis on education as a way to prevent the spread of HIV and Aids. However, it is essential to move away from the rote learning of HIV 'facts' and the simplistic, and implicitly judgemental abstain, be faithful or condomise (ABC) approach of yesteryear.

Rather, we are talking of education about sexualities and gender, and how enlightenment on these complex aspects of being human can liberate and empower. We are talking about education on gender and HIV, and how phenomena like gender-based violence and sexual harassment create a climate of fear, and both reflect and reinforce gender inequality, which is known as a key driver of the HIV epidemic.

We are talking about education on human rights so that we can learn to live with each other as South Africans in all our varieties and with a commitment to social justice, dignity and equality.

We are talking about education on citizenship so that we can see ourselves and others as bearers of rights and bearers of responsibilities.

We are talking about education on stigma, prejudice and discrimination, so that no one ever needs to feel judged about aspects of themselves that are unchangeable.

Cultural commentator Susan Sontag, who wrote on the idea of Aids as a metaphor for many social phenomena, once said: 'Everyone who is born holds dual citizenship, in the kingdom of the well and in the kingdom of the sick. Although we all prefer to use only the good passport, sooner or later each of us is obliged, at least for a spell, to identify ourselves as citizens of that other place.'

Any country can be judged on how it treats those in the ‘kingdom of the sick'. In South Africa there is considerable room for improvement in this regard, but how those of us in the 'kingdom of the well' conduct ourselves also matters.

Less judgement and more compassion would be a good start, but less 'information giving' and the provision of more meaningful and truly transformative knowledge is not negotiable. 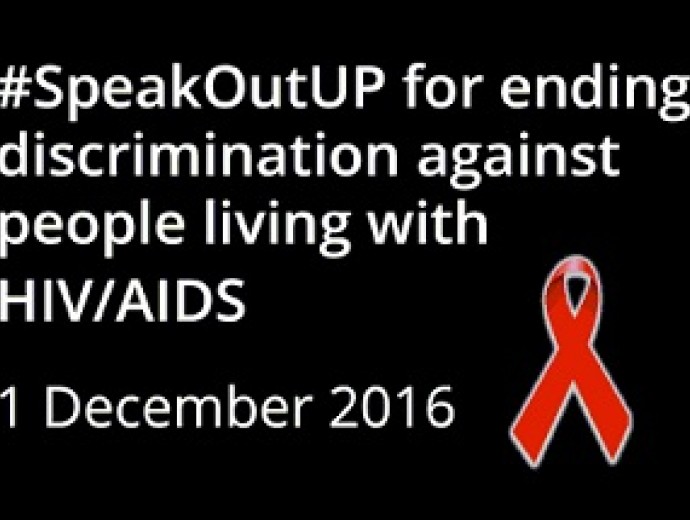