South Africa is a country that is so diverse and heterogeneous that the term rainbow nation was coined by the late President Nelson Mandela to describe it's characteristics under the new democratic dispensation. The term however does not only apply to the different races that inhabit this great land, but also extends to the diverse cultures, nationalities, religious and political affiliations, sexual orientations and gender identities, and expressions of South Africans and their other non-South African fellow inhabitants.

Sexual and gender-divergent persons form a significant part of the South African population. They include lesbians, gays, and bisexual, transgender, gender-neutral, gender-fluid, and intersex males and females. 'Questioning' and asexual persons could also be added to the list.

South Africa has a sizeable population of persons with different sexual orientations and gender identities other than the mainstream population that subscribes to heterosexuality and cisgender (gender-normative) identities.

Sexual and gender-divergent South Africans are just as vulnerable to HIV and Aids as any other segment of the population. In fact, they form part of what is known as 'key populations'. Key populations are groups that experience both the increased impact of HIV and Aids and decreased access to health services. This also includes groups that have been criminalised or otherwise marginalised.

Key population groups such as lesbians, gays, bisexuals, and transgender persons are often more vulnerable to HIV and Aids because of unique factors that affect each sub-group differently.

Lesbians and transgender males (persons who identify as men despite their 'given sex' having been female at birth) often undergo the physical trauma of 'corrective rape', a phenomenon that has become so prevalent in South Africa that it dominates many reports on violence against women. 'Corrective rape' is a phenomenon that describes the rape of persons to emasculate or 'cure' them of homosexuality. It is an act that makes many lesbian and non-gender conforming persons highly susceptible to becoming infected with HIV because in most cases protection may not be used by the rapist or rapists (some 'corrective rapes' are gang rapes).

My personal experience of sex shops that I have visited in Pretoria is that whereas free condoms are provided, water-based lubricants are not. Chances are that where lubricants are not used during sexual intercourse, sexual partners will resort to saliva or 'dry' sex. This can lead to condom tear and a greater risk of contracting HIV.

During the 21st International AIDS Conference (AIDS 2016) in Durban, the conference co-chair and president of the International AIDS Society indicated that transgender persons were 50 times more likely to become infected with HIV than any other adults due to risk and vulnerability factors such as the heightened stigma and discrimination because of being transgender, poverty, and non-specified interventions. According to him, transgender persons are the most heavily burdened of all the key populations.

Bisexual men and women are also a particularly marginalised subgroup of the key populations. Bisexual persons are accused of living 'down low' (secretive) sex lives. This, it is claimed, is what contributes to a high-risk factor for HIV infection among their heterosexual partners, and therefore among themselves. This has not been scientifically proven. Such conjectures could lead to social stigma, blame appropriation, and lack of health-seeking behavior among these groups; more so if they feel their lifestyle is going to be under scrutiny by biased healthcare professionals.

Bisexuality is generally frowned upon in the lesbian and gay community where it is believed by many that bisexuals want to have their cake and eat it too. Most key population definitions list MSM and, lately, transgender populations as part of key populations while bisexuals are excluded.

The South African Constitution lists the right to health as one of the rights protected in the Bill of Rights. It states that 'everyone has the right to have access to healthcare services, including reproductive health care'. Everyone means everyone. Structural, social, epidemiological, economic, and legal disparities that fuel the discriminatory regime of HIV and Aids care and vulnerability for all key populations, including those not officially recognised and listed, need to be studied with the end of leveling the plane for all vulnerable groups. 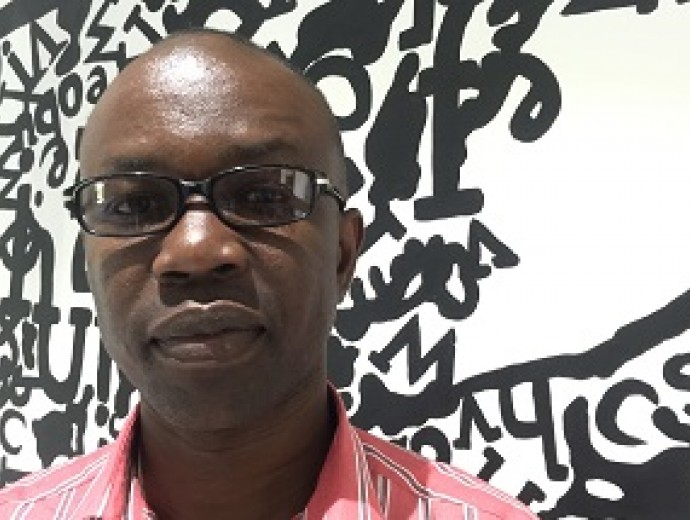