Malaria is a deadly, infectious disease with a complex life cycle. So complex in fact that after many years of research, scientists have still not been able to come up with a definitive solution to eradicate the disease completely. If one looks at the key global malaria facts, some shocking statistics highlight the seriousness of the situation. According to the World Health Organisation (WHO) there were an estimated 214 million new cases of malaria, and approximately 438 000 people died of this preventable and treatable disease in 2014 alone. Fifteen countries, mainly in sub-Saharan Africa, accounted for 80% of malaria cases and 78% of deaths globally so far this year. Sadly, children under the age of five years account for more than two-thirds of all deaths associated with this disease. About 3,2 billion people – almost half of the world’s population – are at risk of getting malaria.

Dr Taneshka Kruger, from the University of Pretoria Centre for Sustainable Malaria Control (UP CSMC)*, is very passionate about eliminating malaria in South Africa, and eventually in Africa as a whole. She has been involved in research on the subject for a number of years. At a recent seminar hosted jointly by the UP CSMC and the Faculty of Education at UP, Dr Kruger explained that although many countries have effectively eliminated the disease within their borders, it is still endemic in 97 countries across the world, where it affects mainly woman and children from poor communities. In these communities people generally do not have the financial means to get treatment, or live in rural areas far removed from clinics that can provide timely access to medical care. This situation, she says, is perpetuating a vicious cycle of poverty in the developing world.

There are three malaria endemic provinces in South Africa, namely Limpopo, Mpumalanga and KwaZulu-Natal, with Limpopo having the highest incidence of both reported malaria cases and mortality, most of which occur in rural areas.  The vector control method of choice in South Africa is indoor residual spraying (IRS), which has been in use since 1930. IRS is the application of insecticide inside dwellings, on walls and other surfaces that serve as a resting place for malaria-infected mosquitoes. IRS kills mosquitoes when they come into contact with treated surfaces, preventing disease transmission. Dr Kruger says the malaria control programme in South Africa is currently in its pre-elimination phase and that the National Department of Health aims to eliminate malaria in the country by 2018. There are of course a number of challenges associated with reaching this goal, such as securing the necessary funding and finding ways of controlling ‘imported’ malaria cases that result from the movement of people from across South Africa’s borders with neighbouring malaria endemic countries.

According to Dr Kruger, the most common general concerns regarding malaria control both globally and in South Africa currently include vector insecticide resistance and parasite drug resistance. Not only does the disease have a complex lifecycle that cause researchers to struggle to find methods to battle both the vector and the parasite, but both of these are actually starting to build resistance against insecticides that are already being used against the vector (mosquitoes) and also against the drugs that are being used against the parasite, making it very difficult for researchers to find a definitive solution. This means that a multi-focus approach is needed to fight malaria effectively. ‘We cannot just do vector control or just parasite control, there needs to be a wider focus in order for us, as a country to move from the control stage to the elimination stage in our fight against malaria,’ she says. She feels strongly that educating people about malaria is the key to getting the maximum benefit from our current malaria control and prevention strategies. ‘It is imperative that communities are educated and empowered so that they are able to make informed decisions about matters that have an impact on their lives,’ she says.

Dr Kruger explains that different societies have different beliefs and misconceptions regarding the disease. In a 2013 study conducted in the Sarpang District in Bhutan, South Asia for example, people were asked what they believed caused malaria. Their answers included things like sitting in the sun; eating under-ripe fruit; drinking dirty water; witch craft; and evil spirits, the latter two especially in cases of severe malaria. Community members who did indicate that mosquitoes cause malaria, were unaware of the fact that not all mosquitoes cause malaria. (Malaria is transmitted by the female Anopheles mosquito only and not by the male. The female of the species needs to feed on blood in order to produce her eggs, while the male of the species is quite harmless and feed on nectar from plants.)

Dr Kruger says that education is the only way to negate some of these misconceptions in local communities and remove the impediments they present for effectively rolling out control and treatment strategies in malaria endemic areas. Communities need to be empowered through education so that they know how to protect themselves against this devastating disease.

In the UP CSMC there are three different research clusters that focus respectively on human health, parasite control and vector control. Education is the key factor that is critical to the success of the research being done in all three these clusters. Staff at the Centre are currently involved in various projects and initiatives that focus specifically on education and health promotion. These include the ‘Sibo fights malaria’ outreach project; a project where a song is being developed to educate people about malaria in the Vembe district; and various projects by students investigating the possibility of including malaria education as part of the South African school curriculum. 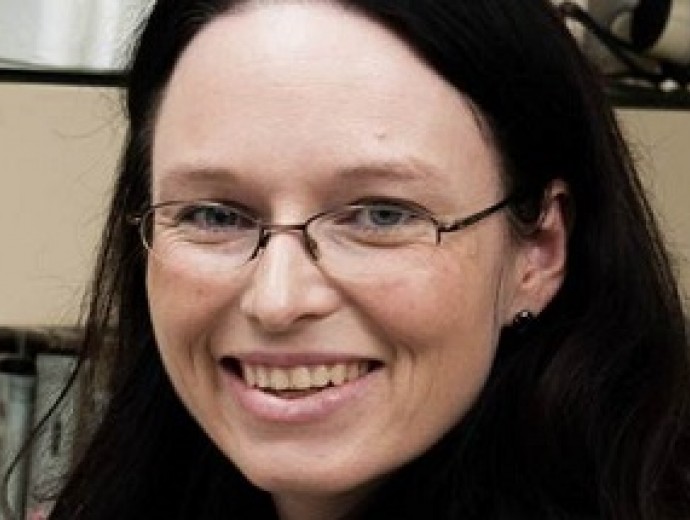