Leo Davis and Jake Green (both from TuksRowing) led the charge for Team SA on day five of the World Student Games in Gwangju, South Korea, on Monday.

While the national squad continued to search for their first medal of the Games, the rowing pair carried the SA flag by securing fifth place in the men's pairs A final in 6:42.89.  Davis and Green finished the race less than three seconds outside the medal placings. The SA team's lone shooter, Martin Davis, also delivered a respectable performance on the second day of the men's trap qualifiers. Davis ended 17th after hitting 112 of 125 targets, as he missed a place in the final by just five targets. The national women's university football squad produced another brave fight but lost 3-0 to France, as they settled for bottom spot in Group D.  They will face Chinese Taipei on Wednesday in the first round of playoffs for positions nine to 16. TuksFootball's Gloria Thato, Regina Mogolola and Lebogang Mabatle are all included in this team. 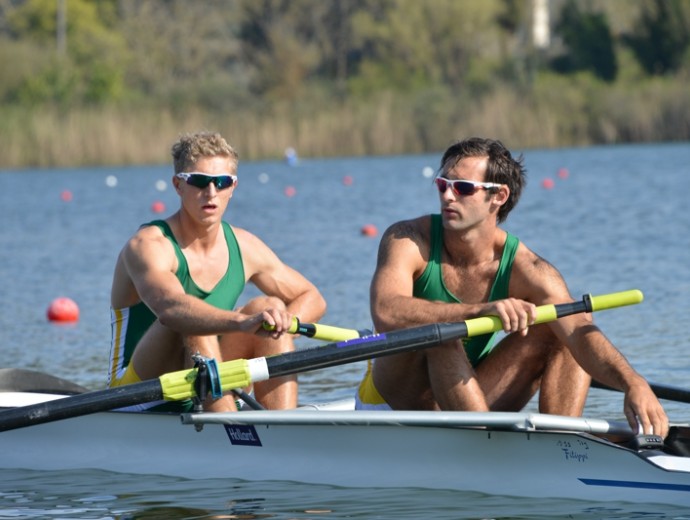