Professor Frans Swanepoel, Fellow at the Centre for Advancement of Scholarship and Director: International Strategic Partnerships, was honored by RUFORUM during its 15th AGM in Ghana on 5 December 2019 for his significant contributions in pursuit of excellence in higher education in Africa and creating systems that facilitate change and transformation.

RUFORUM, the Regional Universities Forum for Capacity Building in Agriculture, is constituted of 121 member universities operating in 38 countries across the African continent and facilitates postgraduate education and training in agriculture and life sciences.

Prof Swanepoel was specifically recognised as an expert in agriculture and food systems transformation and capacity development in Africa. He has served and represented Africa globally under different appointments, including as Fellow at the Institute for African Development at Cornell University, USA; a steering committee member of the Gates Foundation-supported African Women in Agricultural Research and Development programme based in Nairobi, Kenya; as part of the Technical Committee of the RUFORUM board based in Kampala, Uganda; a member of the steering group of the Science Agenda for African Agriculture of the Forum for Agricultural Research in Africa  based in Accra, Ghana; as Board member of the UN-approved Food Agriculture Natural Resources and Policy Analysis Network; and member of the Advisory Council of the Science Granting Councils Initiative for sub-Saharan Africa.

In 2015 Prof Swanepoel directed the development of case studies to increase both the quality and quantity of PhD production in Africa to inform the Continental Summit on Higher Education held in Ghana. In 2018 he directed the background studies to inform the inaugural meeting of the Committee of ten (Co10) Heads of State hosted in Malawi to champion Science Innovation and Technology for Africa’s development. During August 2019 he was invited to represent Africa at the International Fund for Agricultural Development and Wageningen University and Research (WUR) steering group to conceptualise the framework to inform the United Nations (UN) food systems summit scheduled for 2021 in New York.

Prof Swanepoel has published extensively and supervised more than 50 master’s and PhD students to completion, with more than 30 of these students being from Africa (excluding South Africa). He is a member of the Academy of Science of South Africa (ASSAf) and was admitted as a Foreign Fellow of the Ugandan National Academy of Sciences in 2016. In 2017 he was recognised by the African Fertilizer and Agribusiness Partnership for his contribution to the advancement of agricultural transformation in Africa and in 2018 he was appointed as Fellow at the Institute for Advanced Study at the University of Western Australia in Perth. Prof Swanepoel was former Deputy Chair and acting Chairperson of the Agricultural Research Council Board and chaired the ASSAf consensus panel to revitalise agricultural education and training in South Africa. The recommendations are currently being discussed with the Ministry of Higher Education, Science and Technology. 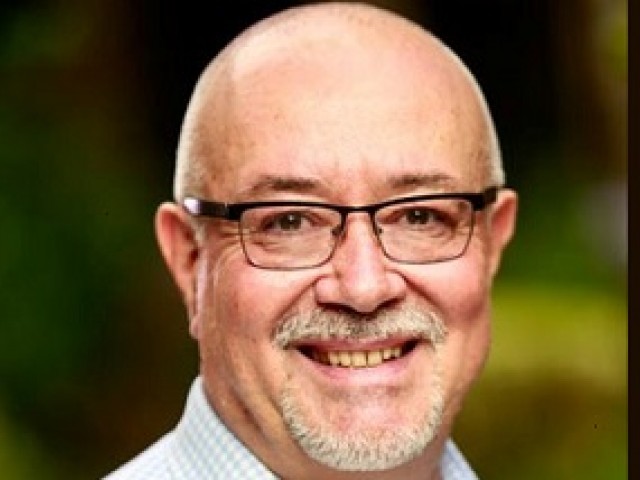