Professor Esté van Marle-Köster, Head of the Department of Animal and Wildlife Sciences at the University of Pretoria (UP), has been given the award for Gauteng Agriculturist of the Year. She received this prestigious award from Agricultural Writers South Africa at the association’s recent awards evening.

“Receiving an award from the agricultural industry is highly appreciated and I hope that this is a sign that as an animal scientist I am doing something worthwhile for livestock production and breeding,” Prof Van Marle-Köster said when asked about the significance of this award.

She has been involved in teaching and research for the past 24 years and has established the focus area for genomic research in and application to farm animals at the Department. Prof Van Marle-Köster is a pioneer in this field and was not only the first-ever woman president of the South African Society for Animal Science (SASAS), but also the first woman to serve on the Society's council (from 1999 to 2000).

Over the years she has been involved in various research projects, which included research on the genetic biodiversity of local breeds of chickens, goats and cattle. Her most recent projects are aimed at using single nucleotide polymorphisms (SNP) markers and SNP chips to generate genotypic data in genome-wide association studies. She is the principal investigator in a project on genomic selection in a number of South African beef breeds, and the coordinator of the Subcommittee for Research in the Beef Genomic Programme. She acts as the coordinator for the Dairy Genomic Programme funded by the Technology Innovation Agency (TIA).

Prof Van Marle-Köster has published widely in peer-reviewed journals and contributed to book chapters. She has supervised several master's and doctoral students to completion. She holds a C2 rating from the National Research Foundation and is a registered Professional Animal Scientist with the South African Council for Natural Scientific Professions.

Her research and expertise in animal breeding and genetics are internationally recognised, and she is considered a researcher who has revolutionised the South African genetic and breeding improvement landscape through the introduction of DNA-based research and genetics in livestock. The use of DNA technology makes it possible to identify genes that are involved in a variety of animal traits. Under her supervision, a study is near completion on the identification of polled homozygous animals in SA beef brands.

She organised the first Livestock Genomic Workshop in SA 2012, which resulted in the formation of the Livestock Genomic task team that was responsible for the application to TIA for the Beef Genomic Programme (BGP).

She continues to be involved in a number of projects as the supervisor for master’s and PhD projects and is well known for sharing her knowledge with a wide variety of audiences, from students to farmers and industry representatives in the agricultural sector.

Prof Van Marle-Köster is the co-owner of the Vicedale Hereford Stud near Cullinan as well as a co-owner of Vicemong Herefords in Missouri, USA, and is actively involved in setting the breeding objectives and selection programme based on estimated breeding values for both studs. These studs, which provide the opportunity to put theory into practice, have won numerous awards over the years and their South African Champion Hereford bull was crowned Asian and African Champion in 2017. 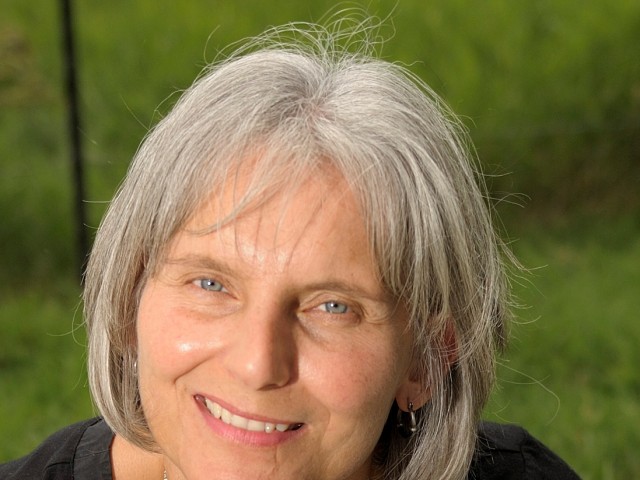