10 February 2015 by Department of Taxation

Professor Theuns Steyn, Associate Professor in the Department of Taxation, has been awarded the prestigious Australasian CCH/ATTA Doctoral Series 2015 Award for his thesis entitled “A conceptual framework for evaluating the tax burden of individual taxpayers in South Africa.” His thesis will now be converted into an academic book and published internationally.

The Australasian Tax Teachers Association (ATTA) and CCH, a leading global provider of tax, accounting and audit software, introduced this award in 2010 to recognise and promote high level research into taxation law and policy. This is the first time that this significant award was bestowed on a PhD thesis from outside Australasia.

Professor Steyn's doctoral study was also awarded the first prize in the Norton Rose South Africa Tax Thesis competition in 2012, while in 2013 the South African Institute of Tax Practitioners awarded Prof Steyn for academic excellence in recognition of the contribution his research has made to the taxation discipline.

The argument exists that all taxes are eventually paid by natural persons, effectively reducing their economic spending abilities. Prof Steyn explains that the tax burden is more often researched from the perspective of the government or the general public as a whole, and rarely from the individual taxpayer’s perspective. In his PhD study he formulated and validated a conceptual framework that can be used for a consistent evaluation of the tax burden of individual taxpayers – not only objectively, in terms of the legally imposed tax burden, but also subjectively, in terms of how the tax burden is perceived by these taxpayers.

“This study explores the individual taxpayer’s tax burden from a lived-world perspective, a phenomenon deemed essential to fiscal policy decisions. The study identifies the taxes and other government imposts, many of them not immediately visible, to which South African taxpayers are subject to, and suggests a matrix for valuing the impact all these imposts, real or perceived, have on the individual taxpayer’s ability to make a living.”

The research opens doors for future studies to build on and to refine the initial conceptual framework. The research also serves as a stepping stone for both local and international researchers wishing to pursue the lived tax burden phenomenon as a research topic. Each of the constructs that emerged from the study presents an opportunity for future research. 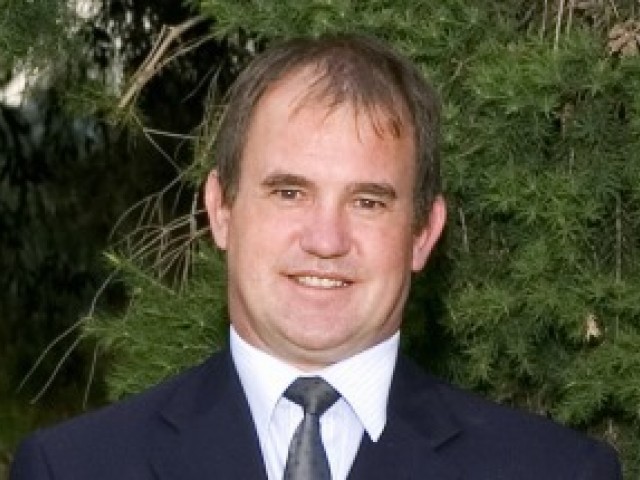