Research to benefit the poorest of the poor

In the developing world, many people are still debilitated by illnesses resulting from micronutrient deficiencies. Over 1.6 billion people worldwide suffer from anaemia, which is mainly due to iron deficiency. Zinc deficiency, particularly in children under the age of five years, causes diarrhoea, which further strips the body of any remaining nutrients. The lack of vitamin A in pregnant women and children’s diets is so prevalent that the World Health Organization (WHO) estimates that as many as 500 000 vitamin A-deficient children become blind every year, with half dying within 12 months of losing their sight.[1]

Even though the incidence of micronutrient deficiencies remains threateningly high, nutritional research, particularly on traditional sub-Saharan crops, has been alarmingly absent – until now. Johanita Kruger is a nutritional scientist at the University of Pretoria’s Institute for Food, Nutrition and Well-being (IFNuW). Since completing her doctoral degree, Kruger has been looking into feasible ways of enriching the mineral nutritional quality of the diets of the poor in order to decrease morbidity and mortality rates.

Kruger explains that, while supplementation and fortification programmes are in place in South Africa, the poorest of the poor are often unable to, for example, visit clinics to receive vitamin A supplementation or purchase fortified staple foods. It is with this in mind that Kruger focused her attention on studying the nutritional value of foods typically consumed by the poor, such as the green leafy vegetable marog (amaranth), which can be freely foraged.

Research focused on dietary diversification in order to optimise nutritional benefits is an integral part of her work. Kruger, together with a collaborative team, which includes postgraduate students and other researchers, conducts comparative studies of commonly used foods such as cowpea, spider plant, pumpkin leaves and marog. She uses the food-basket approach, rather than measuring the nutrient quality and absorption levels of single foods. This approach is important since, as Kruger explains, ‘there are many factors in a diet that can affect the availability and absorption of these nutrients’. Food contains inhibitors or anti-nutrients like tannins and phytates, which bind nutrients and make it difficult for the body to absorb them. When measuring nutritional value, the food-basket approach considers a typical diet, taking into account the different inhibiting factors in whole meals.

Adding to the unique quality of her work, Kruger has recently set up a first-of-its-kind-in-Africa laboratory at UP that will measure the availability of nutrients in different ways. Measuring nutrient availability under laboratory conditions, Kruger uses digestive enzymes and different assays to mimic the digestive track of humans. Over a sequential series of stages, she is able to separate the available nutrients from the unavailable nutrients of the in vitro cells, making it possible to determine the likely effect of various dietary factors on the bioavailability of micronutrients in humans.

To date Kruger’s research has focused predominantly on the minerals iron and zinc. However, she will soon be extending her focus to vitamin A when she visits the University of Antwerp, Belgium, where provitamin A is already being studied and where, on behalf of UP, she will be involved in collaborative research. She hopes a formalised collaborative project will derive from this experience.

Kruger’s research into vegetables like marog and other freely foraged foods, together with her comprehensive approach to diets, is producing answers to questions that have long been met with uncertain speculation. She hopes that her achievements will not only be recognised within the scientific community, but that her research will offer clarity and guidance to policy makers and organisations such as the WHO.

What makes Kruger’s research truly remarkable is not that she is searching for ways to decrease the prevalence of micronutrient deficiencies, which affect millions of people across the world, but that her focus is first and foremost on improving the health of the poorest of the poor. 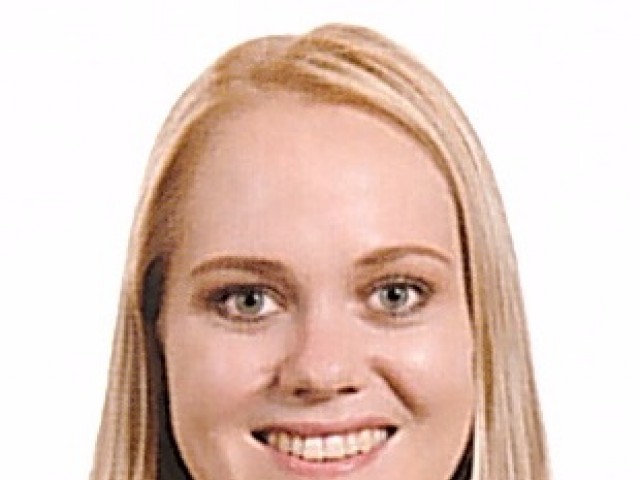