Professor Anita Michel of the Faculty of Veterinary Science at the University of Pretoria (UP) is trialling an important vaccination in the fight against bovine tuberculosis.

Having qualified as a veterinarian in Germany, she obtained her first postgraduate degree from Ludwig-Maximilians University in Munich and her PhD from Utrecht University in the Netherlands.

Prof Michel has worked as a research veterinarian for 20 years and has headed the laboratory for diagnosis and research on mycobacterial diseases at the ARC Onderstepoort Veterinary Institute. She joined UP’s Faculty of Veterinary in 2009, where she has since been involved in undergraduate and postgraduate teaching and research.

Her research focuses mainly on the epidemiology, diagnosis and control of bovine tuberculosis and brucellosis in livestock and wildlife, with a particular interest in One Health. Prof Michel is an internationally recognised (B2-rated) scientist who has 123 publications in scientific peer-reviewed journals, 11 book chapters and 115 conference presentations under her belt, and 26 MSc and PhD students who have graduated under her supervision.

I like challenges, and have always been interested in infectious diseases of animals which are complex and still poorly understood. I started off as a virologist, and when bovine TB was discovered in African buffalo, I did not hesitate to accept the challenge offered to me.

Before pasteurisation made milk safe for human consumption, a considerable percentage of people suffering from TB in Europe actually had bovine TB, because so many cattle herds were infected. If you translate that to communities who consume untreated milk and whose cattle are not monitored for bovine TB, we can see that this disease can pose a serious health threat and should not be ignored.

Domestic cattle and African buffalo, lions, kudus and many other wild animal species can all be affected by bovine TB. Usually the disease spreads from cattle to wildlife.

Very much so. The vaccination approach is two-pronged in that we ultimately aim to protect the main domestic and wild reservoir species against bovine TB, meaning cattle and buffalo. Protecting cattle from bovine TB reduces both the risk of zoonotic TB in people and production losses to farmers.

Even if many people knew about the existence of zoonotic diseases, few realised how serious their impact could be. Following the experience with COVID-19, there is probably a general expectation among the public that research into diseases that are able to cause pandemics, whether zoonotic or not, will be intensified in future.

Prevention is really the only measure to keep cattle or wildlife populations free of bovine TB. For this reason, cattle and game owners should make sure that the animals they buy into their herds don’t have bovine TB. If owners are unsure about the health status of their animals, they should make sure that each animal that dies or is slaughtered/hunted is examined by a veterinary professional for possible signs of bovine TB. In the case of cattle, state veterinary services conduct TB testing on cattle herds to establish their status.

The challenges and surprises that research holds for us. I feel motivated by even the smallest grain of new knowledge coming from our research that improves our understanding of bovine TB or other aspects of veterinary science. 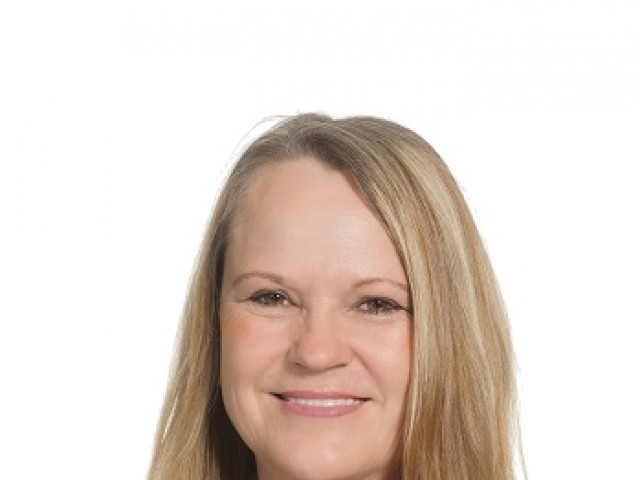