In order to allow for persons with cognitive and communication disabilities, and particularly those with complex communication needs (CCN) to access the justice system in the event of being victims of crime or abuse, researchers at...

In order to allow for persons with cognitive and communication disabilities, and particularly those with complex communication needs (CCN) to access the justice system in the event of being victims of crime or abuse, researchers at the University of Pretoria’s Centre for Augmentative and Alternative Communication (AAC) are developing an awareness programme aimed at preventing abuse amongst children with CCN.

Children with disabilities are 3 to 5 times more likely to be abused than their peers without disabilities. Children who cannot rely on speech to communicate are particularly vulnerable as they have severe difficulty in expressing opinions and feelings, are often passive in interaction and lack experience with answering questions. Therefore these children are at great risk as they cannot communicate that they have been a victim of maltreatment which could include physical abuse, neglect, sexual abuse, exploitation and emotional abuse such as bullying.

The aim of the study done by Amanda Nyberg, a PhD student at the Centre, is to conduct and evaluate a programme at schools aimed at children with CCN between the ages of 7 to 12 to prevent maltreatment by using a variety of AAC strategies. These children are given access to age-appropriate pictorial charts to allow them to understand what constitutes abuse and an infringement on their personal rights.

Children with CCN are given the tools and are empowered to be able to inform their parents, teachers or caregivers that something was wrong.

The study began with training teachers in special needs schools on how to sensitively discuss issues around abuse. The teachers were then equipped to assist the learners with CCN on identifying and reporting forms of abuse and maltreatment.

Researchers at the Centre for Alternative and Augmentative Communication at the University of Pretoria hope that with this prevention rather than intervention model, children with CCN will be empowered to be able to report crimes against them because they will be aware of what is an infringement on their rights. It is envisaged that through programmes like this, children with CCN will grow into adults who are more aware of their rights and ability to access the justice system. 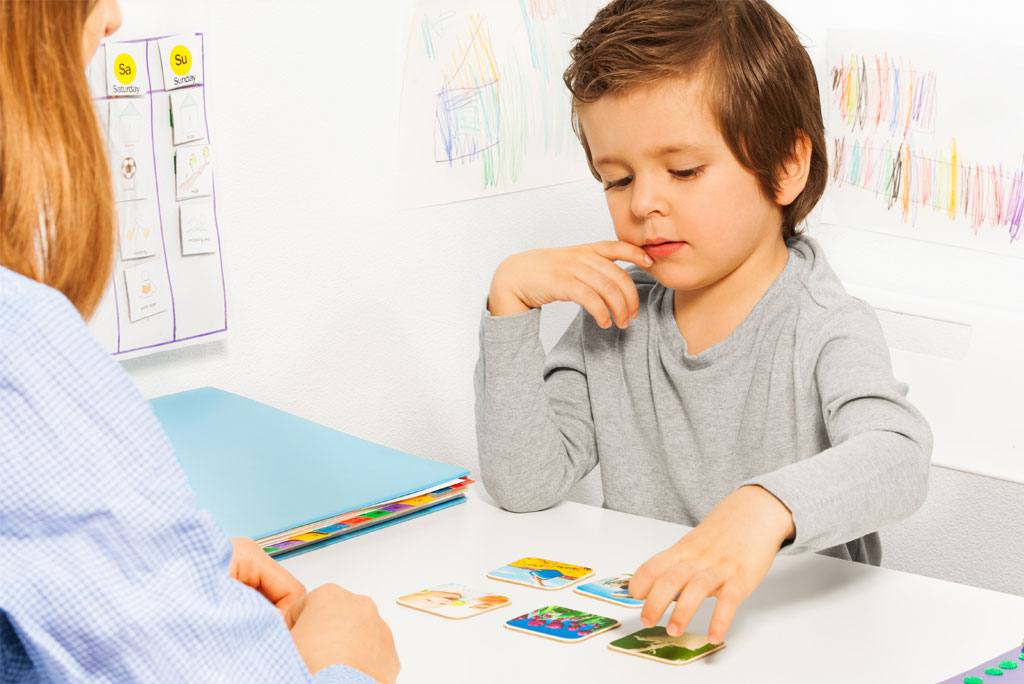 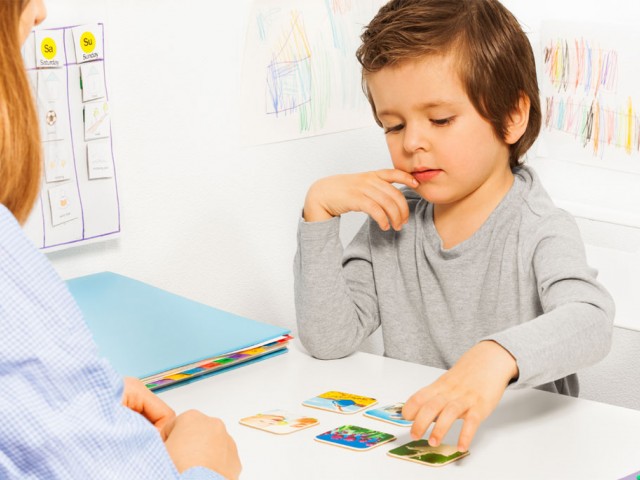