Fresh produce from informal traders: Is it safe to eat?

Unlike restaurants or conference venues that must be formally licensed to prepare and serve food, catering for local church weddings or funerals does not need to comply with specific health and safety standards.

Unlike restaurants or conference venues that must be formally licensed to prepare and serve food, catering for local church weddings or funerals does not need to comply with specific health and safety standards.

The question is, how safe are such “occasional” foods really compared to foods from the formal sector?

Salads prepared the day before may or may not be kept in a fridge, and the raw produce used to make the salads may have been purchased from informal markets that don’t take food safety regulations into account. On the other hand, the produce may be prepared entirely hygienically and cooked adequately to ensure the safety of guests.

Dr Stacey Duvenage, a post-doctoral researcher in Prof Lise Korsten’s food safety team based at UP’s Department of Plant and Soil Sciences, says although millions of South Africans consume fresh produce from informal markets and settings, it is uncertain if it is as safe as produce bought from retailers and other formal food outlets such as restaurants.

“Previous research focussed mainly on ‘on farm’ food safety, but now the focus has shifted to the market and food plate. We no longer look at the production only but rather at the whole chain up to the point of consumption. Therefore we can ask, ‘how safe is the food on my plate?’

“We don’t yet know if food from formal or informal markets are more risky for consumers or not,” she says. “So now we are focussing on post-production at the consumer level.”

To get a clearer picture of the situation in Gauteng Province, the research group is investigating the safety of fresh produce prepared in churches, in people’s homes and in school feeding programmes.

Part of the challenge, says Duvenage, is that food safety guidelines are lacking for informal growers, vendors and school gardens. In addition, the people who rely most on the informal sector are often also the most food insecure.

Duvenage, who is part of the UP food safety research team working with the Institute for Food, Nutrition and Well-being (funded through the DST/ NRF Centre of Excellence Food Security), hopes that these studies will help establish such guidelines, and provide authorities with recommendations for better regulation of the informal sectors.

Fortunately, Korsten’s work ties in with the food safety and regulatory control programmes, which has a direct link with government to inform policy.

One of the key questions is, ‘how much microbial contamination is too much?’. Duvenage explains that microorganisms are naturally found on fresh produce, and that only some are harmful to humans, and only in certain quantities.

“In South Africa we don’t have a standard yet for fresh produce on farm or at the point of sale, only for ready to eat food,” she says. “Internationally standards may be unrealistic for South Africa and other countries, so if we can identify a healthy microbial load it will have international impact as well.”

“The goal of Prof Korsten’s life’s work has been to identify an organism that can be used as a quality indicator for a healthy microbial load on fresh produce,” adds Duvenage.

Duvenage’s own work is bringing them ever closer to that goal: she analyses disease-causing bacteria on crops. Her analysis paints a clear picture of the microbes found in and on the fresh produce, and it can also pinpoint potential sources of contamination.

“Irrigation water, soil, people who handle the fresh produce, contact surfaces - all of these are possible sources of contamination,” she explains. In a laboratory, she compares bacteria from these sources to those on the fresh produce to identify possible matches.

“We also look at characteristics of the bacteria, like whether they are harmful to humans and resistant to antibiotics.” She says this is important because it is estimated that by 2050, a large number of people will die due to the spread of antibiotic-resistant bacteria.

“After our analyses we give feedback to growers, sellers and handlers. We would like them to put strategies in place such as disinfection practices, better irrigation methods and improved personal hygiene practices.”

She explains that most often, when farmers follow correct practices, produce will not be contaminated with disease-causing bacteria.

In the formal sector, this is usually the case. “It is highly controlled with certified processing facilities and top notch technologies for washing, disinfection, packaging and refrigerated transport,” she says.

In the informal sector however, the supply chain is much shorter and uncontrolled. “Hawkers may enter a farm and pick fresh produce without any specific hygienic practices, and then sell the produce from the back of a ‘bakkie’ to a local community or other sellers.”

Duvenage hopes that more studies into the differences between formal and informal markets will reveal lessons both can learn from each other to ensure food safety. 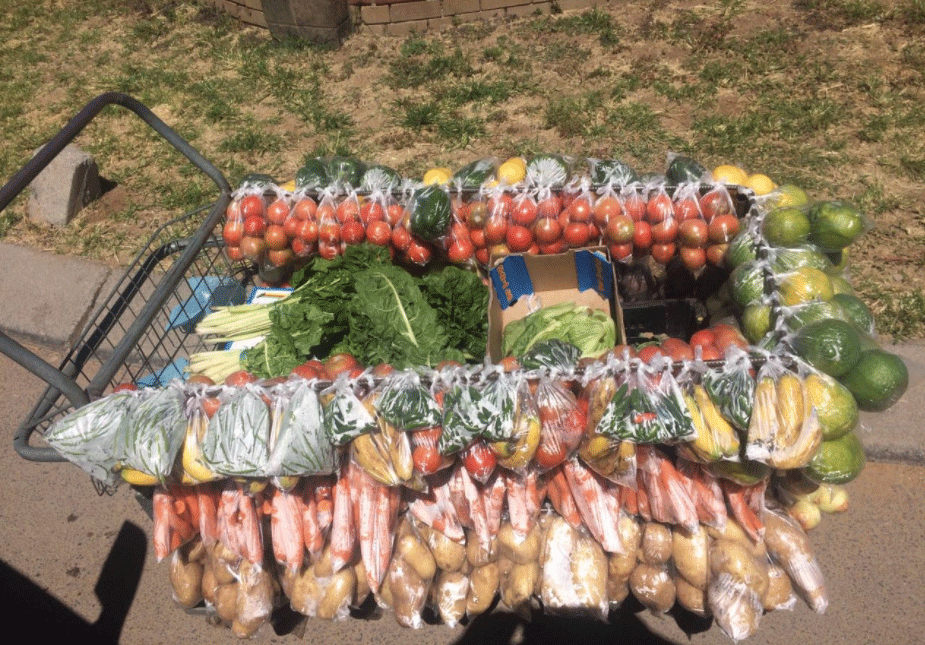 UP research shows that fresh produce sold by informal traders is no less safe than that in the shops. 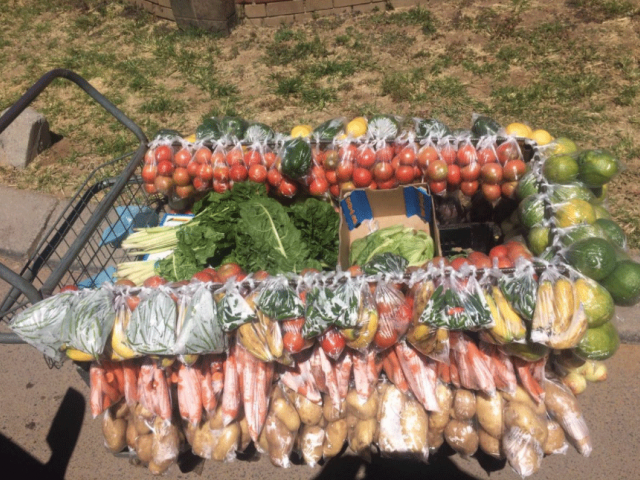