Rabies and tick-bite fever can be transmitted from animals to humans - UP’s Faculty of Veterinary Science helps farming communities near wildlife manage these diseases through research.

Communities in the Mnisi Study Area, Mpumalanga, on the border of the Kruger National Park, are no strangers to the effects of zoonoses: rural farmers living at the interface with African conservation areas are in close contact with wildlife and domestic animals that sustain these diseases.

Zoonoses are infectious animal diseases that can be contracted by humans. The recent Ebola epidemic in Western Africa, rabies, tick-bite fever, brucellosis, and bovine tuberculosis are good examples of such diseases.

The University of Pretoria’s Faculty of Veterinary Science established the Hluvukani Animal Clinic (HAC) in 2008 to provide animal health care to livestock farmers in the Mnisi tribal area.

The clinic is part of the Hans Hoheisen Research Platform (HHRP) that provides a real-world setting in which UP researchers can study zoonotic diseases. Professor Nick Kriek, pioneer of the HHRP, says an important question about these diseases is, “what drives the emergence and re-emergence of disease at the interface between humans and animals?”.

“Bovine TB is an emerging disease in wildlife and has become common in animals in the Kruger National Park. Over the years, it has been spreading into rural cattle farming areas,” he says. “There is also bovine brucellosis in buffaloes, which can spread into domestic cattle, and from there into human populations.”

Dr Greg Simpson, who helped establish the HAC, conducted research on brucellosis in cattle, dogs, goats and humans, and other zoonotic diseases such as tick-bite fever, Q-fever, Rift Valley fever, leptospirosis, bartonellosis, and arthropod-borne viruses while in the Mnisi area.

As an example of the high impact of these studies, researchers showed that vaccinating at least 70% of dogs during annual campaigns would be needed to control rabies for at least 12 months. The finding provides the opportunity of controlling dog rabies in Africa through vaccination.

Another major recommendation that came out of a National Institute of Communicable Disease survey of HAC data, was that zoonotic diseases, especially tick-bite fever, should be considered when adult patients present with fever in rural areas of South Africa.

And finally, an important long-term study taking place in Mnisi area is the Health and Demographic Surveillance System Survey (HDSS) which monitors health, productivity and the demographics of more than 20 000 cattle in the Mnisi study area. There is also an HDSS for dogs to keep track of rabies.

Dr Laetitia Gaudex, who completed a Master’s degree at UP’s Department of Veterinary Tropical Diseases, was involved in the HDSS study, focusing on the control of foot-and-mouth disease in Mnisi.

“Working in rural communities is a humbling experience, and applying veterinary knowledge to improve their livelihoods even slightly brings out the humane aspect of the ‘One Health’ concept,” says Gaudex about her research.

One Health refers to an internationally-recognised approach to solving health problems by combining the multidisciplinary skills of medical doctors, veterinarians and ecologists to address the complexity of the challenges when attempting to strike a balance between wildlife conservation, natural resource use, farming, animal disease control, and human health.

The UP’s Faculty of Veterinary Science is one of the few institutions in Africa incorporating the One Health philosophy into its official curricula, and the University is working towards creating institution-wide training at both undergraduate and postgraduate level. The Faculty has also received recognition from the Food and Agriculture Organization of the United Nations (FAO), and the World Organisation for Animal Health (OIE) for its One Health-driven work on zoonoses in the Mnisi Study Area. 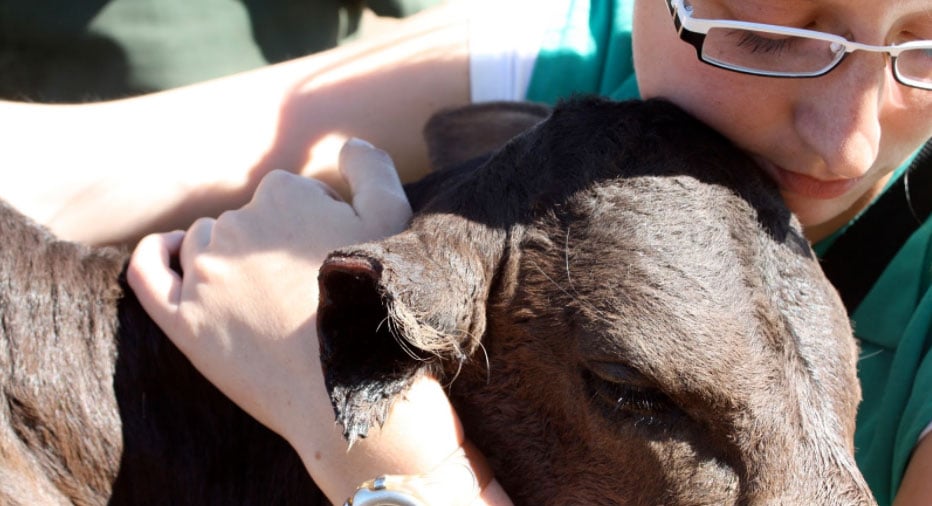 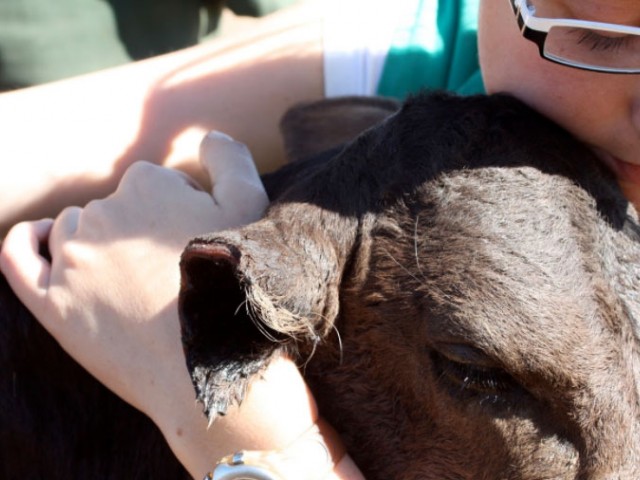