Psychological assessments for employees have been controversial in South Africa because of the country’s troubled past.

Psychological assessments for employees have been controversial in South Africa because of the country’s troubled past.

These tests, like cognitive ability and personality tests, were originally developed for white, English speakers, but have been applied to other language groups as determined by Apartheid laws.

In response, researchers at UP, along with colleagues from other universities, have been developing a more representative and equitable indigenous personality measure that can be used by prospective employers for a multi-cultural workforce.

Outdated psychological measures had been an important cog in the machinery of Apartheid-era economic oppression. And although different tests did exist for different racial groups, there was no single integrated test to cater to all four of the race classifications at the time.

“No matter how much psychologists might have thought they were practicing their ‘science’ of testing by observing the ethics of this profession,” said Dr Blade Nzimande at the society of industrial psychology conference (SIP) in 1995, “the fact of the matter is that this was not possible in a society that could be characterised as ‘unethical’.”

Shortly after that, in 1998, the South African government released the Employment Equity Act (EEA), with section 8 banning the use of a psychological test if it is not shown to be scientifically valid and reliable, cannot be applied fairly to all employees and is biased against any employee or group.

Enter Professor Deon Meiring, an industrial psychologist with 19 years in the South African Police Service, and a distinguished academic record in the field of cross-cultural psychology.

Following his PhD work titled Bias and Equivalence of Psychological Measures in South Africa), which considered the compliance of cognitive and personality tests with the EEA of 1998, he established the South African Personality Inventory (SAPI) project.

With the SAPI project, Professor Meiring and his local and international collaborators are developing an indigenous personality inventory that fairly caters for all local language groups, including Nguni and Sotho-Tshwana.

Meiring began by questioning how people from different language and racial groups in South Africa perceive personality. Working with researchers from various institutions including UP, he set out to develop a new model of personality over a period of five years.

They collected over 55 000 data points by asking people of different language groups to describe their personality in their mother tongue. The researchers found that people attached importance to social relationships and soft-heartedness - they highlighted traits like like amiability, empathy, and active support, all of which relate to Ubuntu.

Using the data they had collected, Meiring and his team developed a new personality inventory and sent it to the Health Professions Council of South Africa in 2014.There it was placed on a list of psychological tests under development.

Having also developed the tool as an online personality test, the researchers are currently investigating different language versions of SAPI.

It is also is now being tested through 52 companies in South Africa - this field-testing provides the researchers with rich representative data to keep improving the tool.

The SAPI project is the largest study of its kind in Africa and the second largest study in the world after the Chinese personality Inventory (CPAI-2) study in China.

The tool is also being administered in Kenya. Research findings on the Kenyan study will be presented at the 1st Pan-African Psychology Congress (PAPU) to be held in Durban, South Africa on 18-21 September 2017. 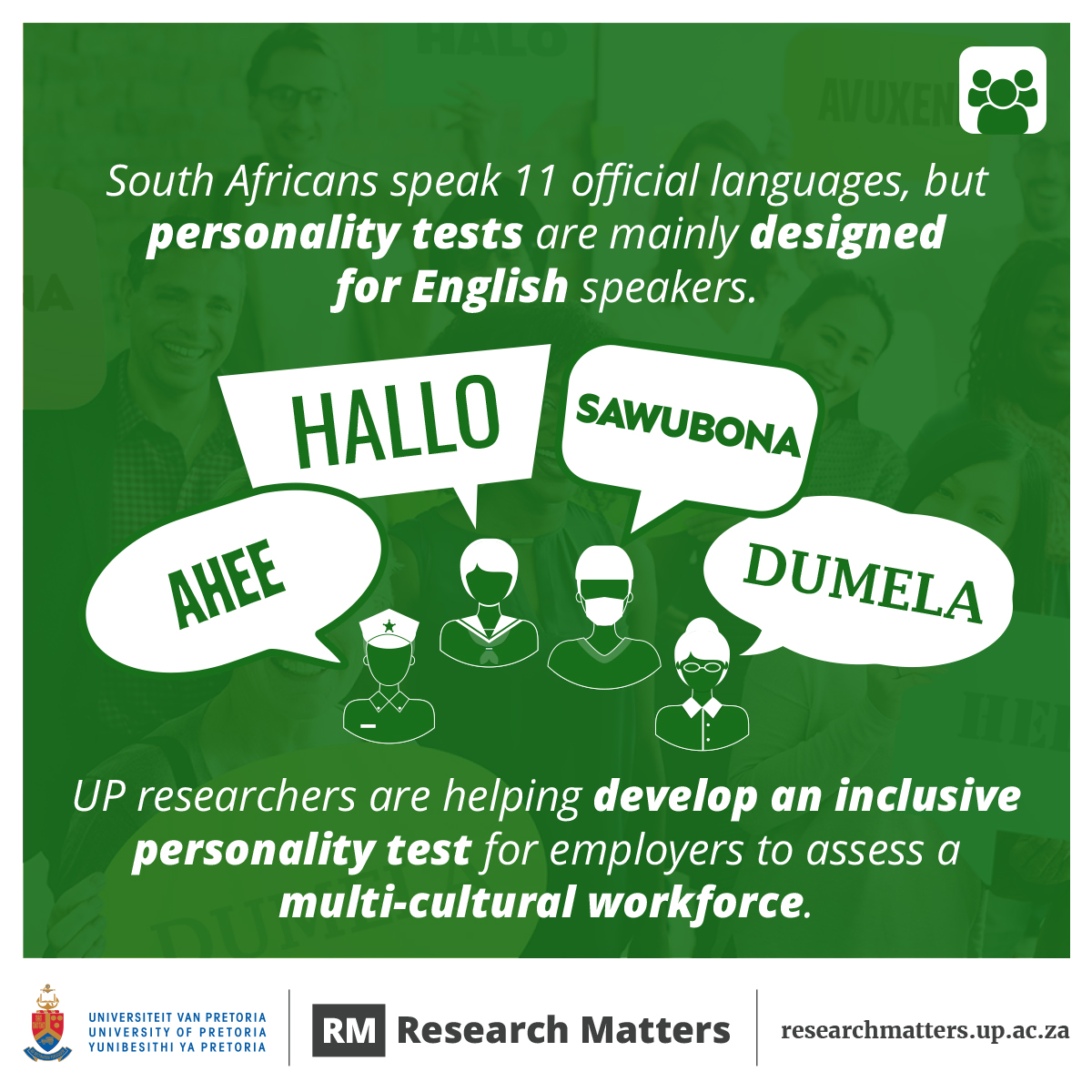 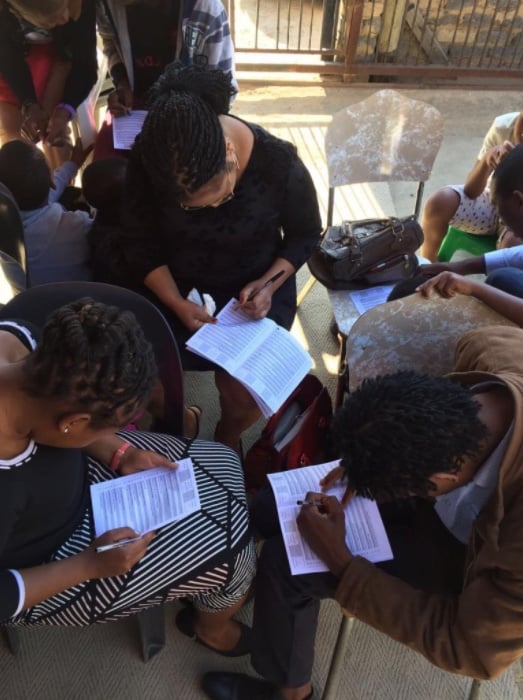 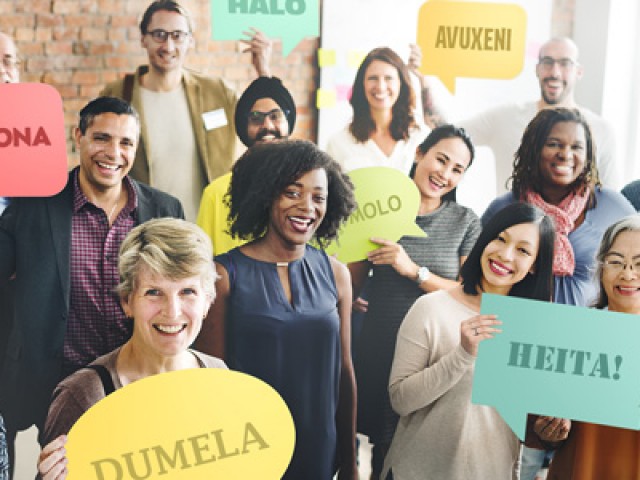