This is according to researchers based at the University of Pretoria (UP) and Ghent University in Belgium, in a recent article published in the prestigious journal Nature Reviews: Genetics.

An organism is considered polyploid when it has twice the normal number of chromosomes. In other words, polyploidy occurs when an organism’s entire genome is duplicated.

Polyploids are often infertile and struggle to compete with their non-polyploid relatives - leading to extinction. However, during periods of incredible environmental stress, such as the meteor crash that killed the dinosaurs, polyploids may gain a competitive edge and survive while their counterparts die out.

“We can date polyploidy events, and we have found that polyploids that survived are linked to periods of upheaval like mass extinctions,” says co-author of the review, Prof Yves van de Peer. “Experts now predict that we will see more and more polyploidy in order for today’s species to survive the upheaval caused by man-made climate change.”

He explains that it only recently became possible to make such conclusions and predictions, because we now have advanced bioinformatics tools that can analyse “big data” from the many genomes that have been sequenced.

“If you find a genome duplication event in one plant that occurred during a mass extinction, it could just be coincidence. If you however have 40 plants that show genome duplication at the same point in time, it is likely that the extreme event was responsible,” he says.

Prof Van de Peer says that in the rare event that a genome duplication occurs and the resulting polyploid survives, we usually see an increase in biological complexity and innovation in the long term (millions of years). Flowers - the complex reproductive organs of plants - seem to have developed in this way.

We can however also see the short term (thousands of years) consequences of polyploidy in modern agriculture, where humans have often unknowingly selected polyploid crops, because they for instance produce bigger fruit. Now that scientists understand polyploidy better, it can actively be used to improve agricultural yields.

And Van de Peer says polyploidy could also have health implications for humans, as studies have linked aggressive cancers to polyploidy within the cancer cells, where it affects anti-cancer drug resistance. He hopes that more research into the phenomenon might reveal novel treatment options.

About the authors: Prof Yves van de Peer holds a part-time professorship at UP and is based at Ghent University, Belgium; Prof Kathleen Marchal is a visiting professor at UP and also based at Ghent University; Dr Eschar Mizrachi is based at the Forestry and Agricultural Biotechnology Institute at UP. Their publication, “The evolutionary significance of polyploidy”, recently appeared in the prestigious journal Nature Reviews: Genetics. 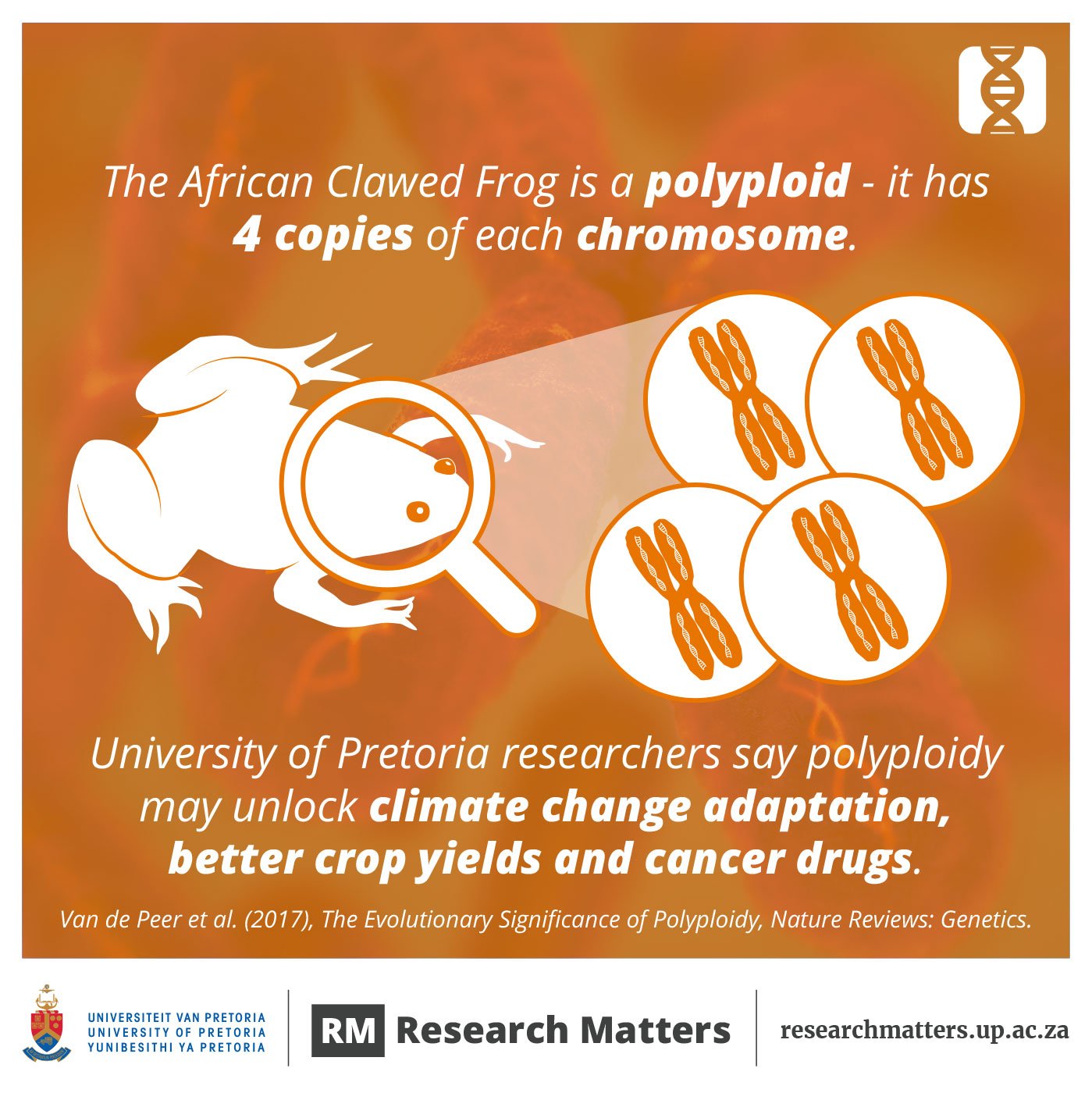 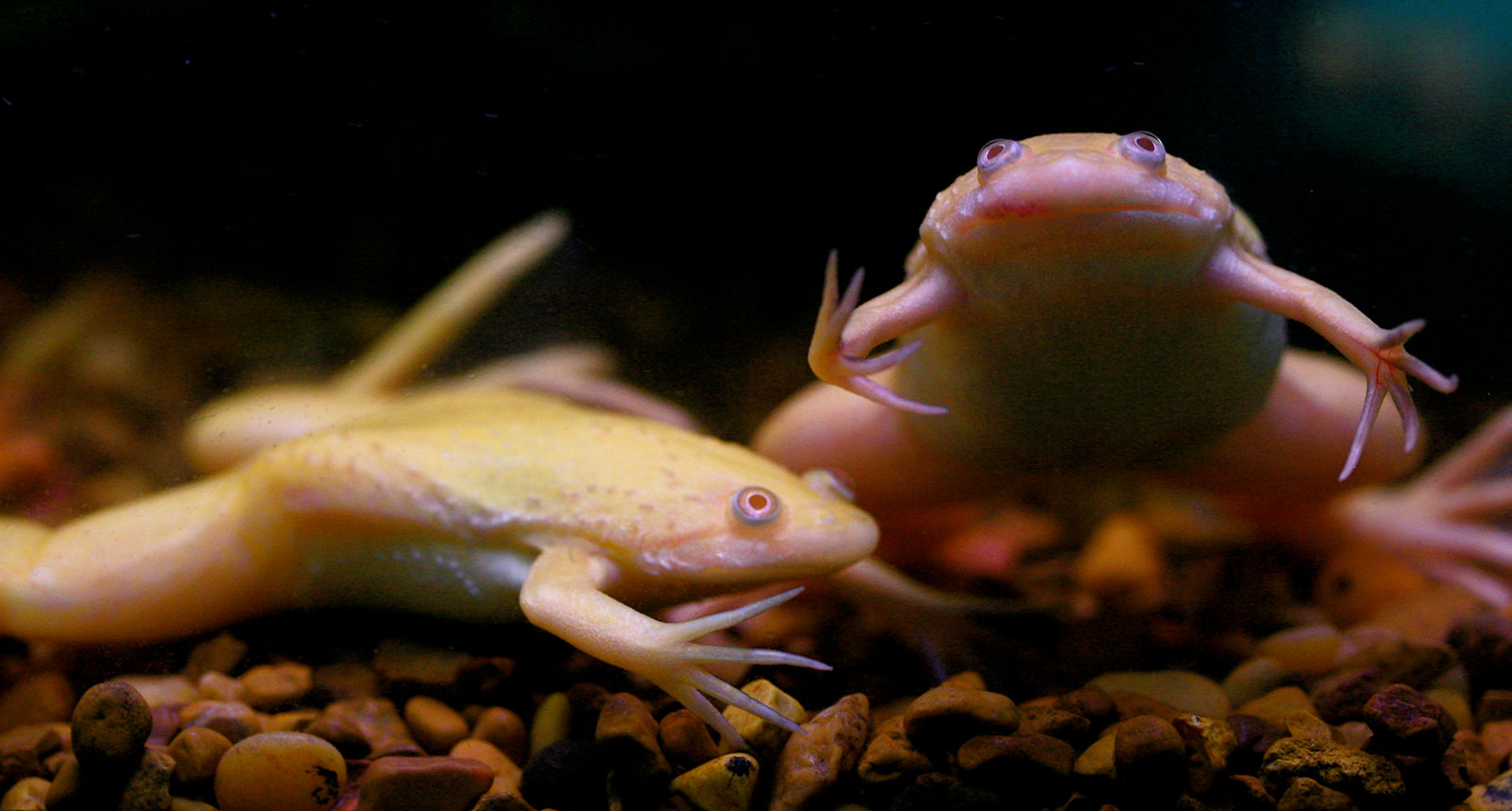 Polyploidy occurs when an organism’s entire genome is duplicated. The African Clawed Frog is an example of a polyploid - it has four copies of each chromosome. Stock photo. 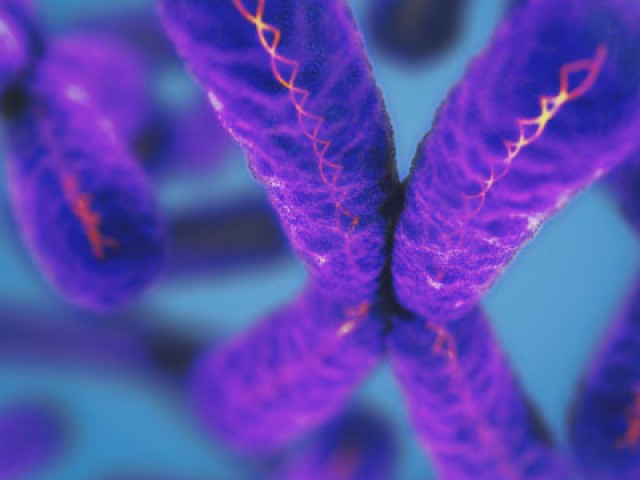