Genome of prostate cancer tumour mapped for the first time

A collaborative study by researchers from the University of Pretoria (UP), the Garvan Institute of Medical Research and the University of Sydney in Australia, have mapped the entire genome of a prostate cancer tumour for the first time.

A collaborative study by researchers from the University of Pretoria (UP), the Garvan Institute of Medical Research and the University of Sydney in Australia, have mapped the entire genome of a prostate cancer tumour for the first time. The team, led by Prof Vanessa Hayes, Head of the Human Comparative and Prostate Cancer Genomics Laboratory at the Garvan Institute, published their findings in the journal Oncotarget in March 2017. The study has provided an entirely new lens through which to view the disease and the results could potentially be used to help characterise an individual's prostate tumour and direct clinical treatment.

In the Western world, prostate cancer has the highest incidence of all male-associated cancers and the second highest mortality rate. In African countries, including South Africa, the incidence of this type of cancer among non-migrant Africans is uncertain, but a trend towards patients being diagnosed at an earlier age has been observed. It is estimated that among South African men, at least one in every 23 will develop prostate cancer within their lifetime.

The results of this study represent the world's first comprehensive next-generation mapping of an entire prostate cancer genome and the team uncovered ten times more chromosome genomic rearrangements than have ever been detected with previous technology. The study provides proof that next-generation mapping is feasible for cancer studies and has clinical potential for prognosis, diagnosis and therapeutics. It could also eventually help to define African-specific risk areas and the genomic signature of prostate cancer in South African men.

According to Prof Hayes, very little is understood about what drives these tumours, despite the fact that prostate cancer has been researched for a number of years. She says that one of the biggest clinical challenges is distinguishing which patients' cancers are going to spread and become life-threatening, and which patients could be spared harsh treatment that may be unnecessary. She explains that to do this, it is vital first to understand the genetic drivers of each individual tumour.

'From previous genome sequencing studies, we know that while most cancers are driven by small DNA mutations in a number of key genes, prostate cancer has very few small genetic changes, but rather, is more likely driven by large, complex genomic rearrangements. Until now, we had no way of observing these rearrangements or structural variants,' she says.

The researchers used next-generation mapping technology in combination with whole genome sequencing to uncover the most complete picture to date of prostate cancer's genomic landscape. They studied a prostate tumour from a South African man with a Gleason score of 7, the most commonly diagnosed form of prostate cancer, which is clinically highly unpredictable. They eventually identified 85 large structural rearrangements, more than a third of which directly impacted genes known to have cancer promoting potential.

The team says that it is unlikely that they would have achieved these results with sequencing technology alone. They explain that while whole genome sequencing is invaluable in identifying small DNA mutations, it may not detect when a gene has been completely deleted, transferred to another chromosome, or multiplied many times - all of which were found over the course of this study. Using next-generation mapping, the team saw large amounts of span-scale rearrangements, and through genome sequencing they were able to identify the genes affected by these rearrangements. 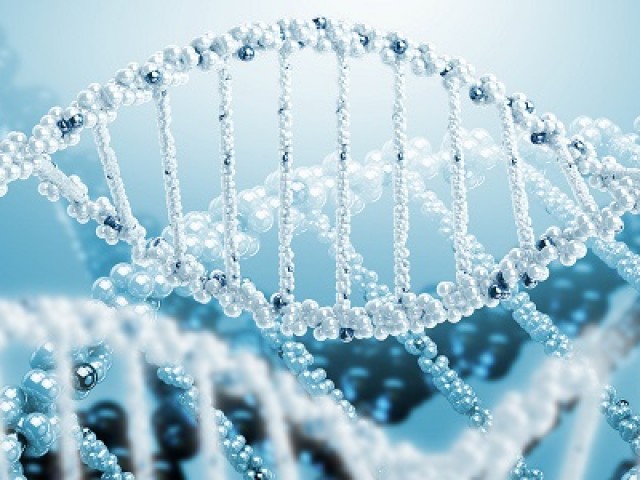