Prof Nigel Bennett and Dr Heike Lutermann, of the University of Pretoria's Department of Zoology and Entomology, are involved in an exciting study on the naked mole rat that has been featured in Science. 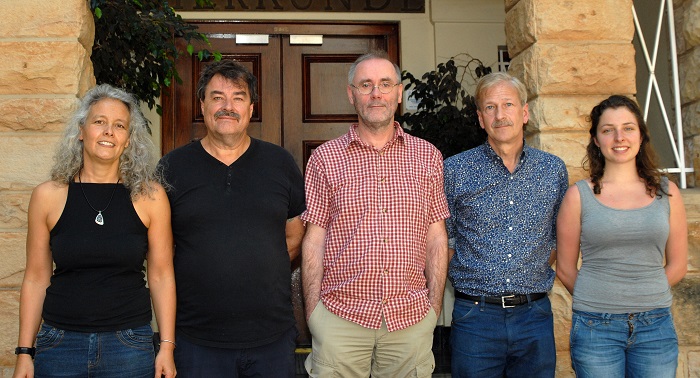 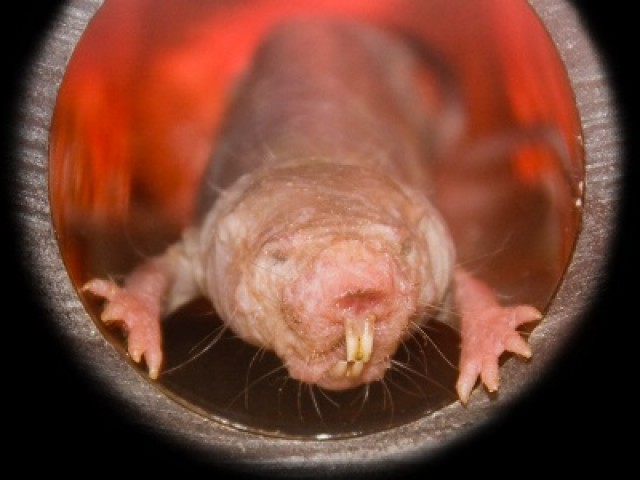