Power vs energy vs old age: what’s been plunging SA into the dark?

South Africa’s national electrical grid system is under increasing strain due to aging infrastructure, insufficient maintenance, and a lack of real-time monitoring.

South Africa’s national electrical grid system is under increasing strain due to aging infrastructure, insufficient maintenance, and a lack of real-time monitoring. This is a palpable contrast to the world-class electrical grid of the 1980s in South Africa. Professor Xiaohua Xia from the University of Pretoria recently completed a report on the current state of SA’s energy research to look for answers to this problem.

Since the infamous rolling blackouts of 2008, Eskom has taken steps to deal with power shortages across the country using a combination of energy efficiency efforts and Demand Side Management interventions.

According to Prof Xia, who leads the Centre of New Energy Systems (CNES)in the Department of Electrical, Electronic and Computer Engineering (EECE), the cyclical nature of energy demand in South Africa is one of the major energy challenges faced by Eskom.

He says that peak demand in the evenings and in winter can put excessive strain on the national grid, while there is more than enough energy available during downtime. According to Eskom, steps taken to reduce power cuts have saved 4000MW of energy at a very reasonable cost of R3,75 million/MW.

Moreover, municipal energy efficiency interventions like solar water geysers and more efficient streetlights have also had a positive impact. The recently publishedSection 12L regulations by the National Treasury allow industries to claim a tax allowance of R 0.95 per kWh saved from a baseline amount.

Prof Xia and his group were recently approached by the South African Academy of Science to perform a national benchmarking exercise probing theState of Energy Research in South Africa.

“They wanted an independent look at the status of energy efficiency research in SA,” he says. “We did an overview on the country, where we compared different centres, different topics, and different scientists.”

The group found that insufficient funding is devoted to energy research and there is a lack of coordination in both the research community and government departments.

Despite recent improvements, the country’s national electricity supplier still walks a fine line between supply and demand, which is made more risky byaging and poorly maintained grids and power stations. Improving research and coordination will go a long way to addressing these issues. 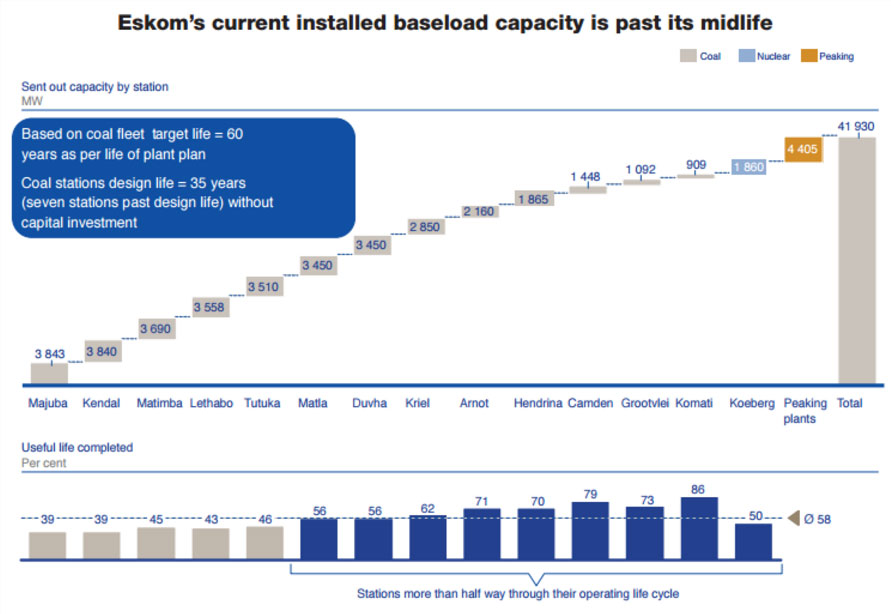 Eskom’s conventional power infrastructure is aging, threatening to plunge SA into the dark once more. Research at UP is helping address the challenge. Source: Creamer Electricity Report 2014. 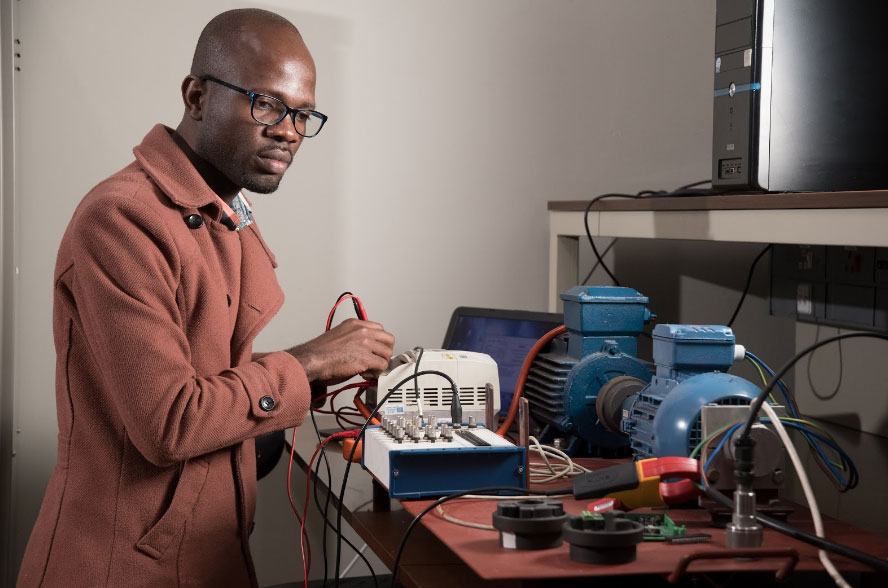 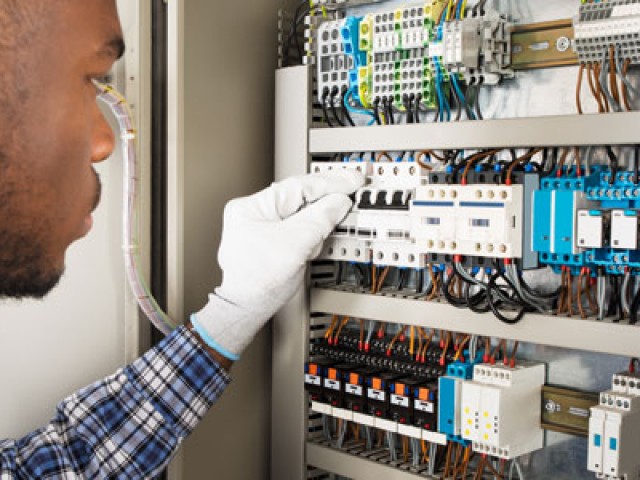