esearchers at the University of Pretoria are developing guidelines to design better learning applications for children with Autism Spectrum Disorder.

Researchers at the University of Pretoria are developing guidelines to design better learning applications for children with Autism Spectrum Disorder.

Ms Ilse de Bruin, who works with Autism Spectrum Disorder (ASD) children, explains ASD children’s relationship with technology through the example of Gus, the boy who has made friends with Siri. “Children with ASD find it easier to interact with technology than with people because a computerised voice like Siri’s doesn’t have emotion,” she says. “They can find emotions overwhelming.”

Research shows that children with ASD have a particularly hard time learning language, with some never learning to speak; at the same age, those with ASD use fewer words in everyday speech than their counterparts without the condition. They also have difficulty in understanding the nuances of social interaction and this often leads to learning difficulties.

Access to tablets and the internet has led to a sort of revolution in ASD learning, enabling children with the disorder to absorb and process information more easily than conventional education systems allow. In fact, a 2013 study showed that speech-generating apps help ASD children learn language faster than traditional methods. This makes it incredibly important that designers working on ASD learning apps have guidelines to ensure the apps are designed for optimal learning.

De Bruin is conducting research with ASD children at theJohannesburg Hospital School Autism Unit to develop these design guidelines. As it is difficult for the learners to express themselves, eye-tracking technology is very useful in this context to gather information without the children needing to talk.

Using a specially-designed eye-tracking system, she gives the children free reign to play and learn with several of the most popular language apps. She then looks at what they paid attention to and for how long, compares attention given to words versus objects, and tries to determine which elements of the games were most attractive or interesting to them.

The study is still at an early stage, but by understanding what holds the learners attention and comparing that to how non-ASD learners interact with the app, de Bruin hopes to find patterns in the interactions between learner and technology.

These findings will eventually be compiled into a design guide that can be used by designers when creating language apps for ASD children. With new and better ways to learn language and social skills, children with ASD stand a better chance at a happy and normal life. 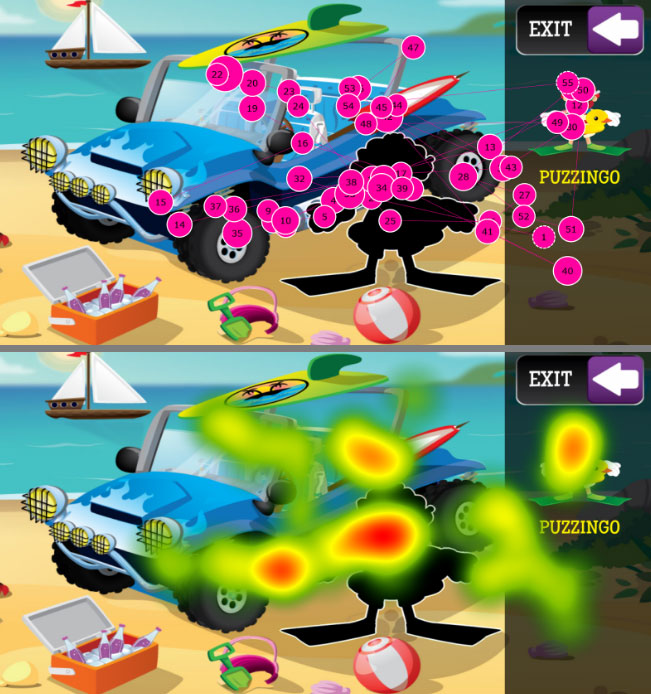 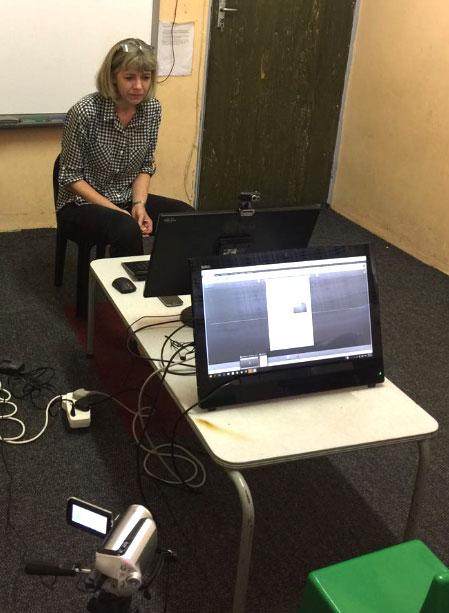 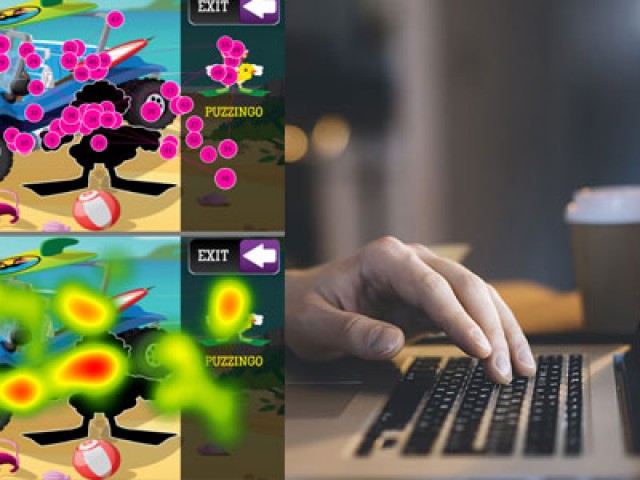