A newly-built facility at the University of Pretoria will permit research on the effects of changing environmental conditions on the behaviour and physiology of small animals. 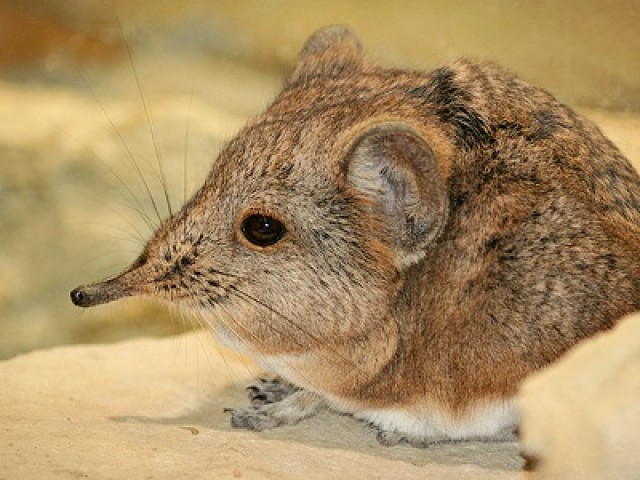