In the fight to control malaria, researchers at the University of Pretoria Institute for Sustainable Malaria Control have turned to satellite data to get a heads-up on malaria outbreaks. #UPResearchMatters.

In the fight to control malaria, researchers at the University of Pretoria Institute for Sustainable Malaria Control have turned to satellite data to get a heads-up on malaria outbreaks. #UPResearchMatters

Satellite surveillance, detailed risk maps and early-warning systems are now being deployed to combat the world’s deadliest animal, the malaria-transmitting female Anopheles mosquito. This is thanks, in part, to thedoctoral studies of Dr Abiodun Morakinyo Adeola from theUniversity of Pretoria Institute for Sustainable Malaria Control(UP ISMC).

Adeola developed risk maps of malaria outbreaks so that the UP ISMC were able to facilitate the targeting of insecticide spraying to the most affected areas.

Malaria-spreading mosquitoes have a particular set of environmental factors that need to be just right for them to thrive; Mr Adeola used geographic information systems (GIS) and advanced satellite imaging to find out what these are so that outbreaks can be better predicted.

Mpumalanga is one of the three provinces most affected by malaria, but it has received comparatively less research attention than areas in the KwaZulu-Natal and Limpopo provinces, where concerted control efforts have put a significant dent in malaria occurrences.

Adeola used remote sensing data to identify mosquitoes’ favoured breeding spots. He plotted these areas onto a risk map that showed the factors that correspond with the prevalence of female Anopheles mosquitoes. He also looked at how members of the population in Nkomazi, Mpumalanga were affected by malaria and found that working males were at the greatest risk of contracting malaria and that this was linked to agricultural activity in Nkomazi. 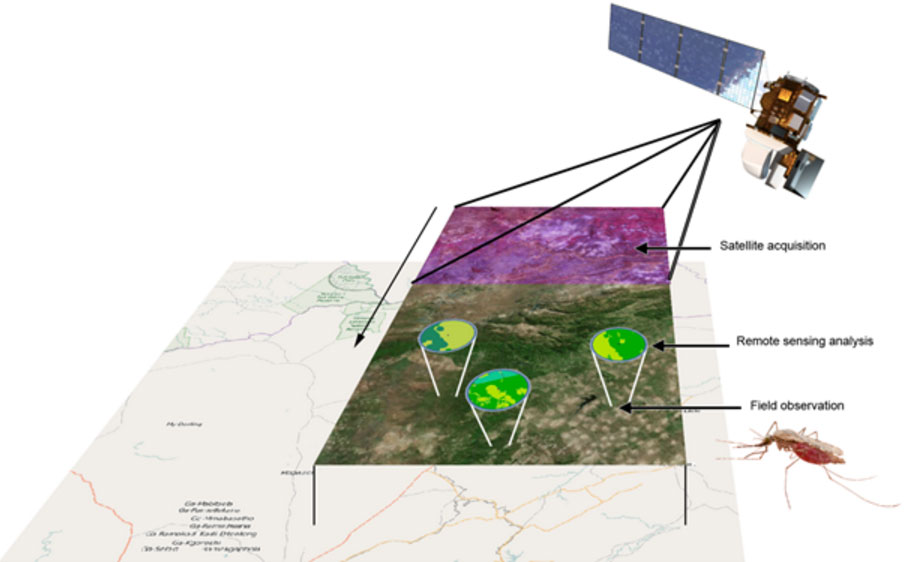 "Studies in the past have been able to show a link between malaria occurrence and agriculture," he says. "Little ponds within the farms and vegetation allow mosquitoes to breed and thrive."

Adeola confirmed that most of the working male population in the area are employed in these high risk farming spots on the map.

Next he looked into how malaria prevalence relates to immigration. He calls the phenomenon of immigrants bringing the disease with them into new areas the “importation of malaria”, and it occurs very often in South Africa. He thus identified malaria importation as a significant setback in the fight to control the disease.

Finally, Adeola used remote sensing to develop an early-warning system for malaria outbreaks. He was able to forecast malaria occurrences from three to six months in the future with incredible accuracy. Predictions using his model were correct nine out of 10 times in all five villages studied. This level of accuracy is on par with the World Health Organisation’s standards.

Looking forward, Adeola believes his model can be further strengthened with more funding and higher-resolution data. He believes that adding additional factors, such as migration could improve the accuracy of his predictions even further.

The model can also be adapted to other environment-dependent diseases such as cholera. 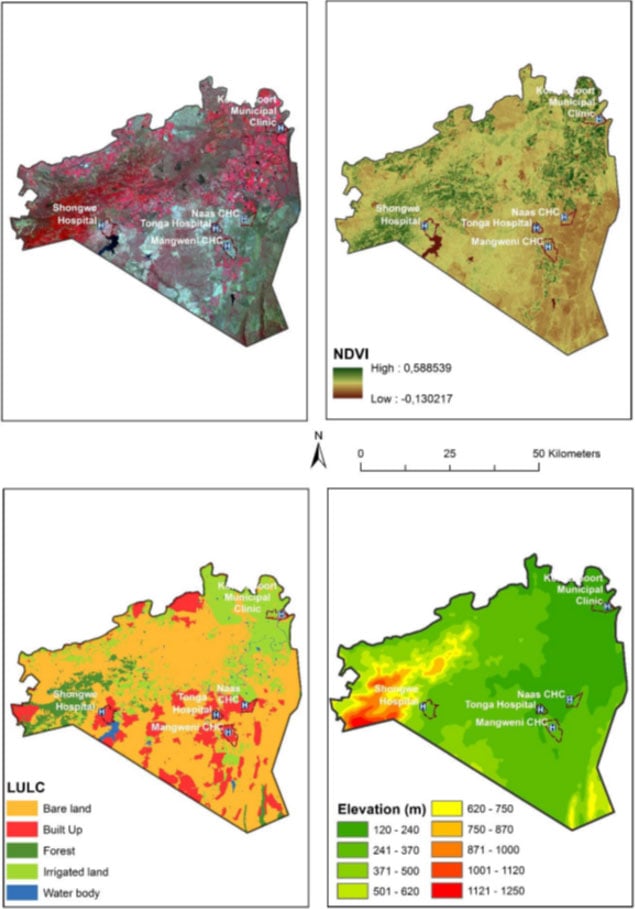 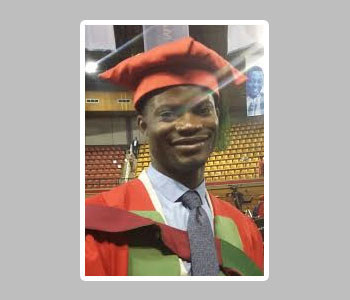 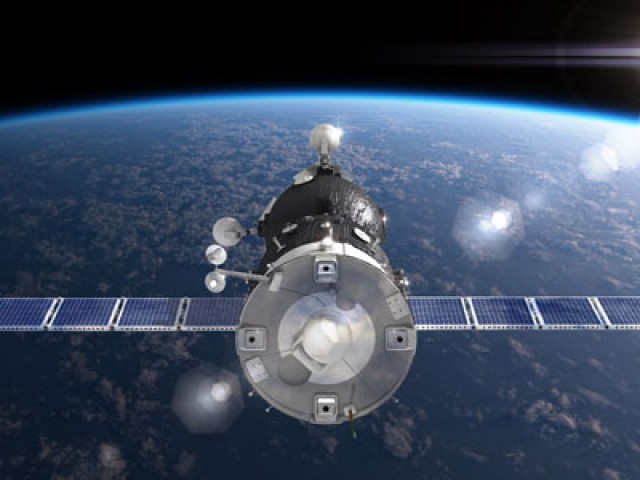