For over a decade it has been known that some drugs are toxic to vultures and that they are exposed to these drugs by consuming contaminated carcasses. Yet no safety-testing measures are mandated for such drugs before they can be approved, nor is there a clear legislative mechanism to ban drugs that are found to be toxic. This is true for South Asian nations as well as the European Union. The biggest concern is that nowhere in the world are pharmaceutical drugs tested for safety also in the wildlife that will be exposed to them. This is true of drugs intended for both human
and animal use.

In 2006 Prof Vinny Naidoo, Deputy Dean: Research and Postgraduate Studies in the Faculty of Veterinary Science at the University of Pretoria, and his team, started research on protecting vultures from the non-steroidal anti-inflammatory drug (NSAID) diclofenac in cattle, which was responsible for high mortality rates in vulture populations.

It was found that this veterinary drug was the principal cause for the virtual disappearance of formerly abundant Gyps vultures from most parts of the Indian subcontinent. Vultures die from kidney failure when they feed on the carcass of an animal given the drug shortly before death. The population of one species, the Oriental white-backed vulture, has declined to one-thousandth of what it was before diclofenac came into widespread use in the 1990s.

Following the team’s initial research, veterinary use of diclofenac was banned in India, Nepal and Pakistan in 2006 (and Bangladesh in 2010) in order to protect vultures.

Several other NSAIDs of unknown toxicity to vultures are now sold legally instead of disclofenac. A recent study by Prof Naidoo’s team in collaboration with partners ofSAVE(Saving Asia’s Vultures from Extinction)shows that cattle rapidly metabolise one of these drugs, aceclofenac, into vulture-killing diclofenac. 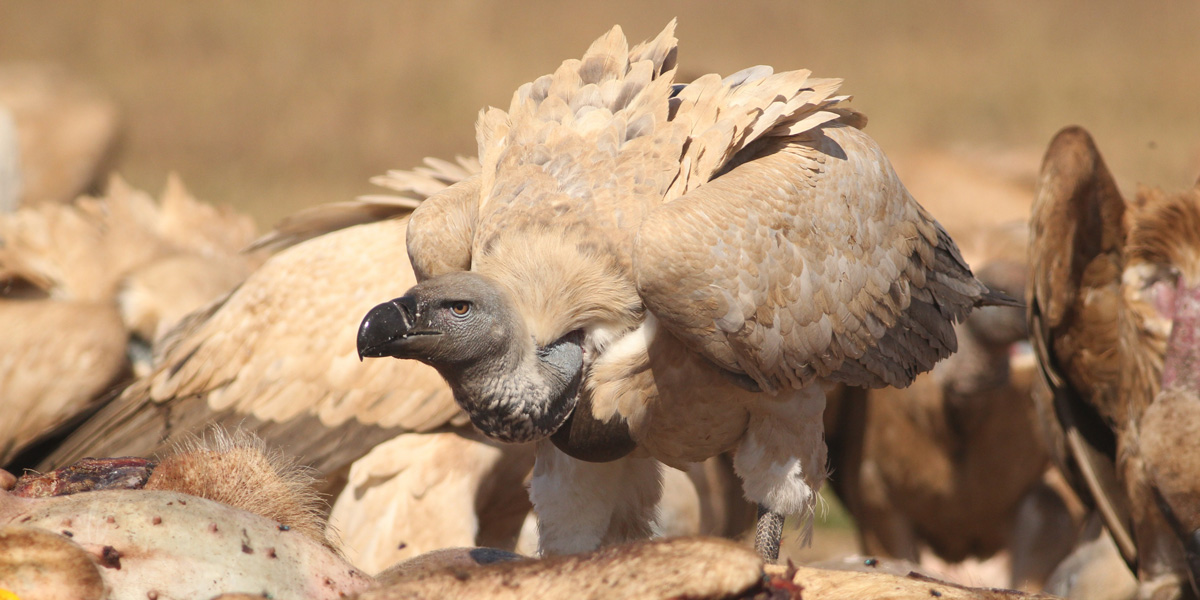 Although aceclofenac is not yet as popular as diclofenac once was, the Government of India’s ban on veterinary diclofenac may result in increases in aceclofenac use, particularly if pharmaceutical companies continue to promote it as a legal and harmless substitute for diclofenac.

Today, vulture populations have stopped declining after a decrease in illegal diclofenac use, but these magnificent birds may now be pushed over the brink by an increase in legal aceclofenac use.

According to Prof Naidoo, it is time for the governments of South Asia to, like with diclofenac take equally strong and swift action against aceclofenac in order to save their vultures. 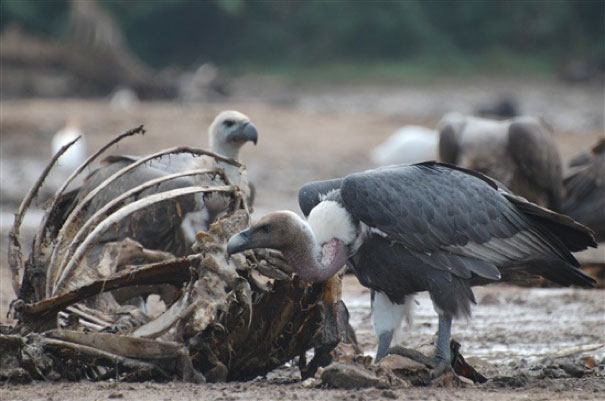