Isabelle is enrolled for the DMus degree in Performing Art, with organ as her instrument.  Her supervisor is  Prof Wim Viljoen. Isabelle attended the Haarlem Summer Academy for Organists, which attracts participants and prestigious lecturers from over the world for a ten-day period. Amongst these celebrities were Olivier Latry, the organist of  Notre Dame Cathedral in Paris, and Ben van Oosten, famous Dutch organist and academic. Isabelle was selected as one of eleven organists to perform at the two final concerts for the best students. This which took place in Haarlem at the historic St Bavo Church, with its internationally known organ built in the 17th century; and the Catholic Cathedral which houses a large 19th - century French-style organ. 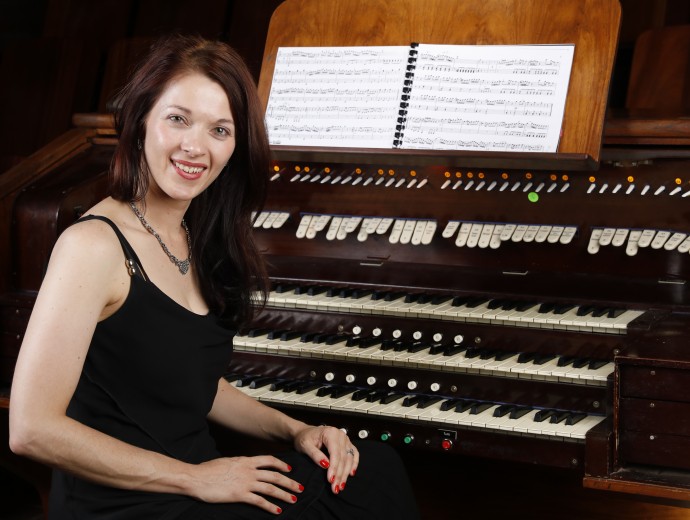