UP Law student Ruvimbo Samanga reaches for the stars and beyond

Ruvimbo celebrated her birthday at the conference and the organisers were so kind as to surprise her with a cake which was enjoyed during the 'Women in Aerospace' event.

The cherry on top of Ruvimbo's (birthday) cake was confirmation during this period that she is a recipient of the Mandela Rhodes Foundation Scholarship for Master's studies.

Explaining her somewhat long and winding road to legal studies, Ruvimbo explains that 'I wanted a career that would help me impact the globe which has always been my dream with any career. I was originally accepted for International Relations studies at UP which, although globally oriented, did not offer me the large scale policy making and reform power that I was looking for in a vocation. I then switched to BA General and studied psychology for a year (as they could not immediately transfer me to BA Law so I had to transition after a year of BA General in the Faculty of Humanities).  I went with Law and after a long road I finally started my BA Law and LLB, which I am on track to complete within four as opposed to five years in 2018 - as I had already spent a year studying psychology and did not want to burden my parents with what would have been a six year study course. I then concurrently registered my third year BA Law and first year LLB completing an accelerated course load last year.'

Ruvimbo explains her passion for Space law as follows:  'It is innovative and engaging. On the former, it provides creative and viable options solutions to our socioeconomic problems on the continent. Satellite technology and resources from outer space are already changing nations’ economical development.  Furthermore the fourth industrial revolution is nigh, one that will be driven by the digital and the space age. If Africa is to compete in international platform it too will have to keep up with changing trends and it is my earnest hope to help drive Africa to that goal.’

She plans to pursue at Master's degree in International Trade and Investment Law with the Centre for Human Rights at the University of Pretoria in 2019.

Thank you for keeping us on the global map, Ruvimbo! The Faculty of Law is proud of your achievements. Ruvimbo celebrated her birthday at the conference. 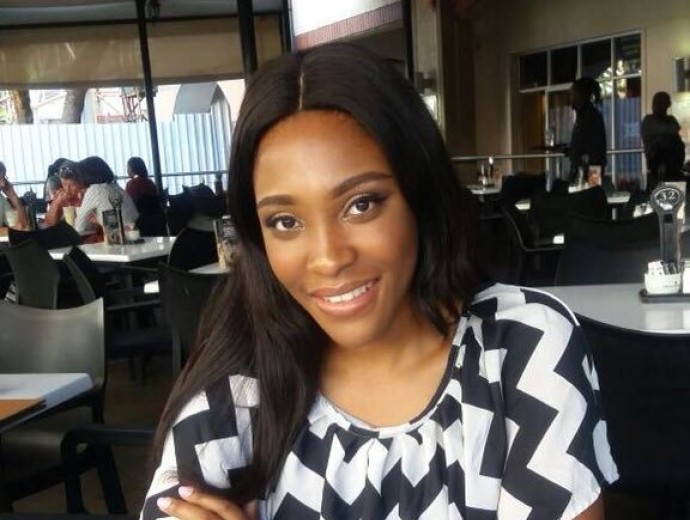