MA short film a first for the DHHS

The Department of Historical and Heritage Studies proudly hosted the screening of its first MA coursework short film on Wednesday, 18 November 2020.

The short film was researched, scripted and produced by Burger Foster who has completed a coursework MA on the history of the Masha people of Kalkfontein.

The film, titled, The Biography of Kalkfontein, is a meditation on land and its centrality to the Masha people.  It engages with the spiritual and existential connection between land and people and how this connection was impacted by illegal forced removals in the late 1940s.  The film also explores the creation of a collective memory of trauma as members of the Masha clan testified in each of their interviews.  This collective memory was shaped by a shared experience of removal and loss. 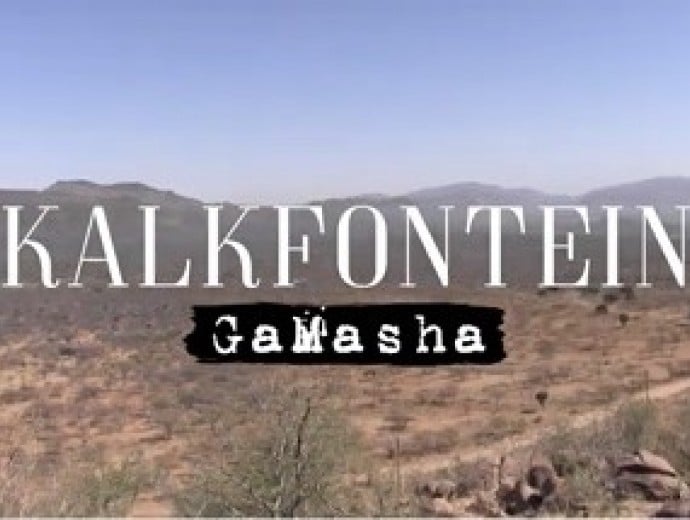