Professor Van Onselen was invited to deliver a lecture on ‘the role of the historian in contemporary society’ as part of the module, GES 310 “Historical Trends in the Modern World”, coordinated by Dr Ian Macqueen, a Senior Lecturer in the DHHS.

In his lecture, Prof Van Onselen engaged with the well-known British historian, John Tosh, and his popular works Why History Matters (2008) and The Pursuit of History (2010). Van Onselen cautioned against an easy application of Tosh’s ideas to South Africa, where concepts such as ‘state’ and ‘nation’ had extremely short histories and were relatively unstable categories. He encouraged students to ask different questions of the past to gain new insights and illustrated his approach with examples from his oeuvre of published work, of which his book The Night Trains (2019) is the latest sparkling addition.

Van Onselen took time to stress the need for coordination between history and heritage, noting that they should never be divorced from one another.

Good history, Van Onselen argued, was characterised by five attributes. It connects the past to the present and hints at the future. It looks beyond national borders and is aware of interconnections. It is aware of the need for good narrative and is self-consciously a form of literature. Good history, furthermore, treats complexities as ‘hinge points of truth’ rather than inconveniences to be fitted to one’s theory. Lastly, good histories should always include a comparative element, aware of similarities and differences in the histories of other parts of the world.

He also reminded the students of the role of the imagination and emotion in history writing. Imagination is necessary, Van Onselen argued, to recreate the historical past, while good history should evoke an emotional response from the reader. According to Van Onselen:

.... good historical writing, while focused primarily on being intellectually persuasive should never shy away entirely from evoking an appropriate emotional response among readers.  While a history of the accounting profession might present a serious challenge in that regard, a history of slavery should not. Most subjects lie somewhere between those extremes and the best historians aspire to capturing the hearts as well as the minds of their readers although - crucially  - never in that order.

The lecture left a distinct impression of the value of history and the command of Prof Van Onselen of the discipline. 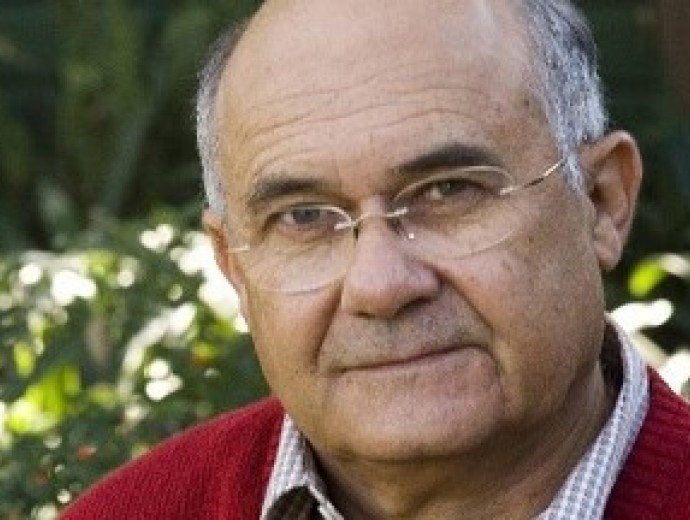