The Night Trains – on track for awards

Professor Charles van Onselen, a Research Professor in the Centre for the Advancement of Scholarship at the University of Pretoria and a Research Associate of the Department of Historical and Heritage Studies has published his most recent book, The Night Trains.

On 702 radio, Eusebius McKaiser political analyst, lecturer and presenter hailed The Night Trains as “the most important book of 2019” while Ferial Hafferjee writer and seasoned journalist and author referred to it as, her business book of the year, explaining how “To understand mining’s present, you must know its past – and the Night Trains tracks an essential if extraordinarily painful, journey.” Among the many positive accolades they also pointed to the importance of the book in highlighting “commonalities between our own history and our neighbours”.

The Night Trains is a ground-breaking account of the trains that ferried Mozambican workers, often against their will, to and from the mines of the Witwatersrand for half a century, between the early 1900s and the mid-1950s. It is a study that “clinically reconstructs the world of the night trains, which were run as a partnership between the mining houses and the railways” and in so doing helps to “discern how racial thinking, expressed logistically, reflected South Africa’s evolving systems of segregation and apartheid”.  Van Onselen describes the night trains as “a system of transport designed to maximise profit at the expense of the health, well-being and even the lives of those it conveyed.”

Drawing on his research, Professor Van Onselen has also recently commented on how the government’s attempt to celebrate this heritage, through commemoration of “a little-known train disaster in 1949”, is riddled with inaccuracies and reflects a further neglect in engaging this history in a meaningful way.

The Night Trains is the latest addition to Professor van Onselen’s outstanding oeuvre, which include, The Fox and the Flies, Masked Raiders and The Seed is Mine, for which van Onselen was awarded the Alan Paton Award in 1997.

For more information on how to purchase The Night Trains, visit Jonathan Ball Publishers. 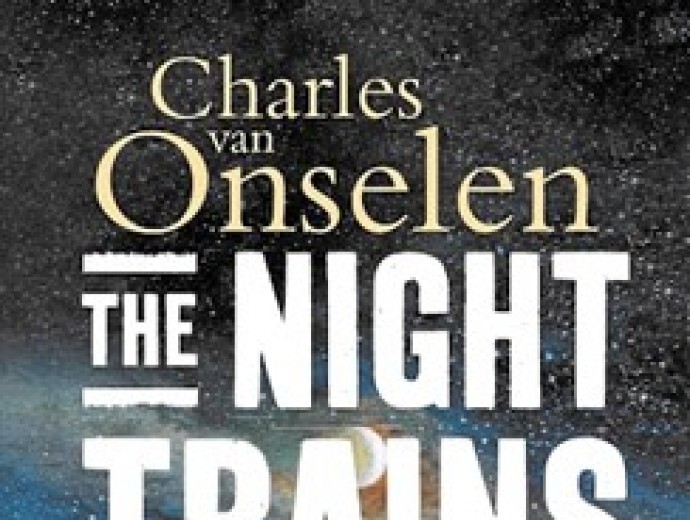