In February 2019, Dr Eddie Michel from the Department of Historical and Heritage Studies at the University of Pretoria was awarded a highly competitive Arthur M. Schlesinger, Jr., Fellowship by the John F. Kennedy Presidential Foundation. This follows from his recent success in being awarded three major research grants.

Dr. Michel intends to use the fellowship and associated funding to engage in primary source research for his new project entitled; ‘The Whites are there to stay! The United States and apartheid South Africa, 1948-1994’. The project is a comprehensive critical analysis of the complex and shifting diplomatic relationship between South Africa and the United States during the apartheid era. Dr. Michel seeks to move his work beyond a traditional diplomatic history of the bilateral relationship between Washington and Pretoria and instead explore the broad and often competing dynamics, both global and domestic, which shaped the relationship between Washington and Pretoria. He further explores how the changing stance adopted by the United States towards South Africa affected the actions and decisions of the National Party itself globally, regionally and domestically.

Dr. Michel joined the Department of Historical and Heritage Studies in April 2017. His research interests include U.S. foreign policy, U.S. history and the Cold War in southern Africa. Dr. Michel is the author of The White House and White Africa: Presidential policy toward Rhodesia during the UDI era of 1965-79 which was published by Routledge in August 2018. The book based on archival research conducted in South Africa, the United Kingdom and the United States has been recognized by leading scholars in the field as not only providing the first sustained critical study of White House policy towards Salisbury during the UDI era but also providing an ‘indispensable account’ of broader U.S. foreign policy towards southern Africa during the 1960s and 1970s. 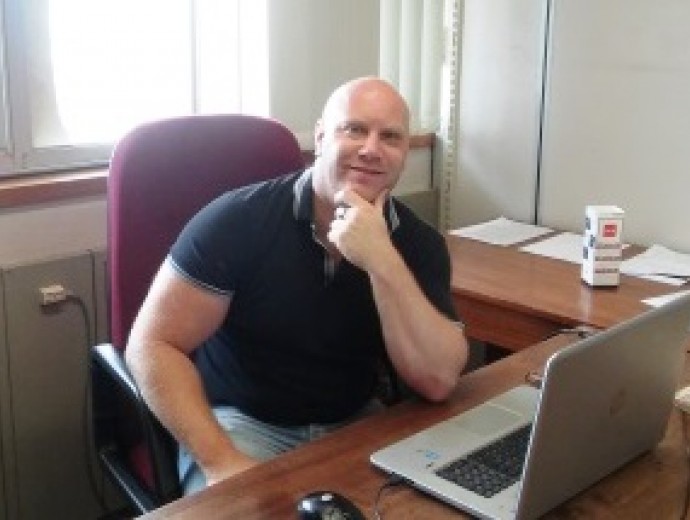