The Faculty of Law extends its congratulations to Professor Ann Skelton on her appointment as Chair of Children's Rights in a Sustainable World at Leiden University, where she will lead academic and other activities in international children's rights. She will take up her position as of the 1st October 2022.

Prof Skelton will remain a professor of law in the Department of Private Law at the University of Pretoria.  She also sits on the United Nations Committee on the Rights of the Child. “It is a privilege to serve on the Chair of Children's Rights in a Sustainable World at Leiden University as a part-time faculty member,” Professor Ann Skelton says. “In addition to contributing to the mission of the Department of Child Law at Leiden University, I hope to advance the organization as well”.

Located at Leiden University, the Department of Child Law conducts academic research and provides educational services for students and professionals in the area of child law.

Professor Elsabe Schoeman, Dean of the Faculty of Law, stated “Professor Skelton is an outstanding senior colleague who will be a huge asset to Leiden University; we are very proud of her contribution both to the Faculty of Law and the global law community."

With over 30 years’ experience as a children’s rights lawyer in South Africa, Professor Ann Skelton has contested several landmark child rights cases in the Constitutional Court.

She will be combining her role at Leiden University with her professorial responsibilities at the University of Pretoria and her position on the Committee on the Rights of the Child of the United Nations.  Among her responsibilities will be to join forces with the UNICEF Chair in Children's Rights, participate in Leiden University's role as an international knowledge hub, and collaborate with colleagues at The Hague's African Studies Centre. 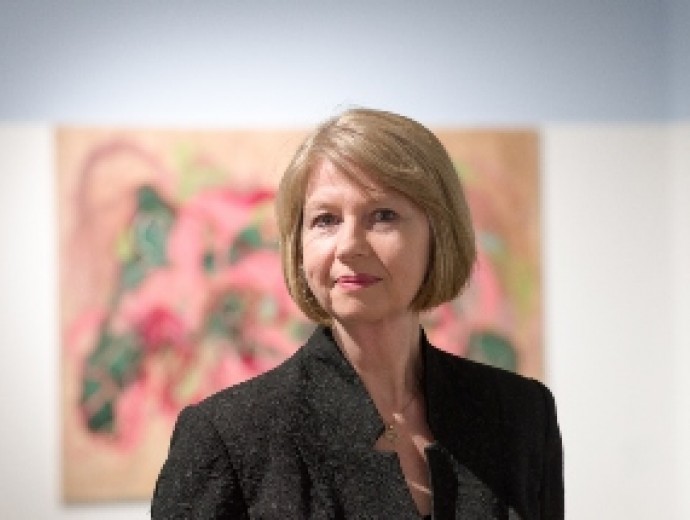