Two of the top researchers in the Department of Mining Engineering at the University of Pretoria were awarded the Silver Medal of the Southern African Institute of Mining and Metallurgy (SAIMM) at the Institute’s Annual General Meeting held in Johannesburg on
15 August 2019.

This medal was awarded to Prof Francois Malan and Prof John Napier for their joint publication in The Journal of the Southern African Institute of Mining and Metallurgy in
March 2018 of an article titled “Reassessing continuous stope closure data using a limit equilibrium displacement discontinuity model”. The SAIMM Silver Medal is awarded annually to researchers who have published papers that make a major contribution to the professions of mining and metallurgy and to the prestige of the Institute.

The paper elaborated on research spanning decades of attempting to understand the behaviour of the rock mass in deep gold mines, and the researchers can now build numerical modelling to simulate the behaviour of the rock mass, such as time-dependent deformation, which had not previously been possible. This has practical applications, such as the effect of the rate at which mining takes place. Time-dependent closure data in deep hard-rock mines appears to be a useful diagnostic measure of rock behaviour. Understanding this behaviour may lead to enhanced design criteria and modelling tools. This research made use of a time-dependent limit equilibrium model to simulate historical closure profiles collected in the South African mining industry.

A key finding was that the model gave a much better qualitative agreement with the underground measurements. For both the model and actual data, the rate of time-dependent closure decreases into the back area. Calibration of the constitutive model nevertheless led to some unexpected difficulties, and element size played a significant role. It was also noted that the simulated closure was complex as it reflected the combined result of a number of elements failing at different times. The closure rate did not decay according to a simple exponential model. Explicit simulation of the fracture zone in the face appeared to be a better approach to simulating the time-dependent behaviour in deep hard-rock stopes. 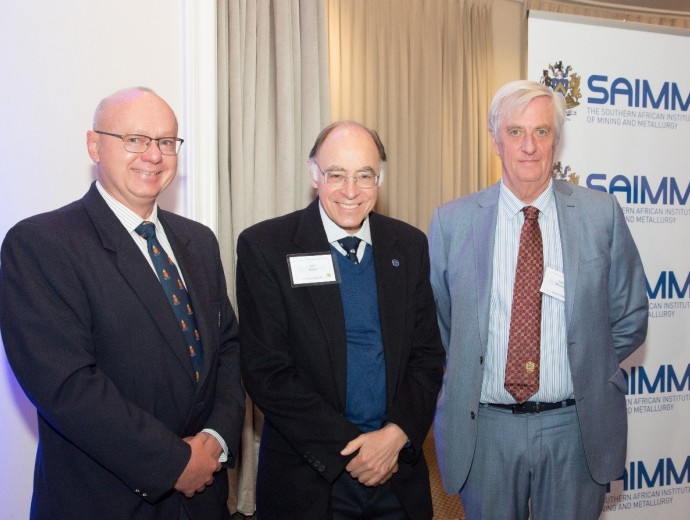