South Africans don’t hit the target with own businesses

Entrepreneurship isn’t a solution for unemployment.
Entrepreneurship is often used as a kind of magic word that is supposed to solve South Africa’s massive unemployment problem, but to make an entrepreneur out of an unemployed person requires will and motivation.
Of this, poor South Africans have a significant shortage, as research done by the University of Pretoria shows.
Professor Jurie van Vuuren and his co-researchers, Boitumelo Masilela and John Pangala, questioned 400 people from Tshwane and Johannesburg who receive Sassa grants to determine whether they would like to run their own business.
A third of the respondents said they wouldn’t consider it, even if they don’t receive Sassa grants anymore. Of the remaining two thirds, 80% admitted that they have never investigated the empowerment organisations that support entrepreneurs, such as the Small Enterprise Development Agency. People who can’t work owing to medical reasons, were excluded from the poll.
If one applies the poll to the 17,6 million people (31% of the population) who receive grants, this percentage would mean that 5,8% of the unemployed who receives grants, aren’t willing to start their own business, says Van Vuuren.
In the last quarter of 2018, the number of unemployed people stood at 6.1 million. Furthermore, the research found that the respondents who said that they aren’t willing to start a business, don’t really have other future plans.
The measure of their motivation to try and create a better future for themselves was very low, says Van Vuuren. In his opinion the research shows that policy makers shouldn’t overestimate the role of small businesses as a solution for the country’s unemployment.
Van Vuuren says the grant system has created a “monster” that won’t develop the tendency to look for its own food overnight. He says that it isn’t sustainable in South Africa, where the residents clearly aren’t entrepreneurs.
Van Vuuren reckons that if the current growth trend continues, South Africa could have 19 360 000 Sassa recipients in five years’ time, of which 6.4 million won’t be willing to start their own businesses and create their own jobs.
He suggests that the system is reformed gradually, such that healthy working people who are 60 years and married and have an income of R13 100 per month, only qualify for an older person’s grant at 65.
Van Vuuren says an analysis of the Global Entrepreneurship Monitor South Africa’s (GEM South Africa’s) numbers shows that the more small businesses that are started, the higher the percentage of failed young businesses is. That leaves the country in more or less the same place with no significant economic growth and therefore no permanent new employment opportunities. The trend is similar in most other Brics countries, except for Brazil.
In innovation-driven economies like the EU, USA and the Scandinavian countries, more new businesses are successful, leading to sustainable economic growth. Van Vuuren says it is time that the government reconsiders the money it designates to small businesses.
“Existing and established small businesses should receive 70% to 80% of the support, irrespective of any so-called political preconditions. I also think the time has come for every South African to seriously consider how entrepreneurial they are. The State and private corporate sector cannot and will not be able to provide for everyone. You don’t look for water in the middle of a desert. There is no water – that is why it is called a desert. Stop expecting to receive everything from everyone. The only way forward is to develop a ‘will’ to improve your entrepreneurial tendency and create your own success,” says Van Vuuren.
Professor Jurie van Vuuren is a professor in the Department of Business Management at the University of Pretoria. The complete article is being evaluated for publication in an academic journal. 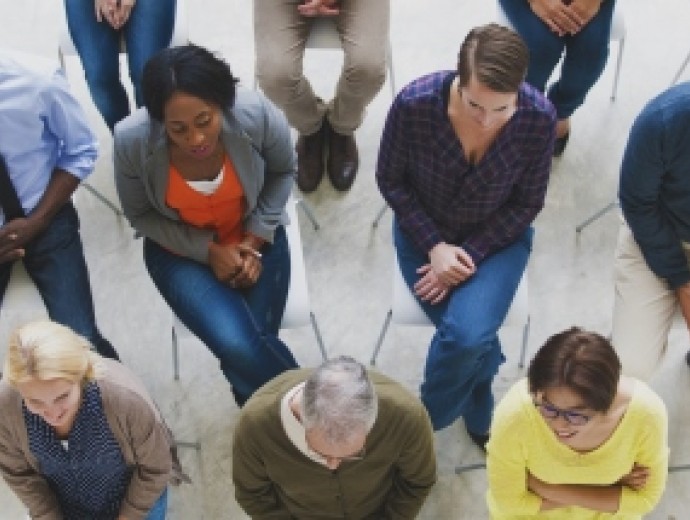