The Inklings (the UP Literary Society), an independent student society, has traditional links with the Department of English. The Inklings, named after the famous group at Oxford which included Tolkien and CS Lewis, offer an exciting addition to the scope for extracurricular activities of any student interested in literature or creative writing. The Inklings have creative writing workshops and their own bilingual poetry and short story magazine, Inclinations, which was relaunched in November 2010. The society presents an annual amateur dramatic production or play-readings, with plays by playwrights such as Oscar Wilde, Shakespeare, Stoppard and Terry Pratchett. We have performed a number of setworks and rare Medieval, classical and Renaissance plays as a service to the academic community. In 2016, as in previous years, we participated in Krekvars, the UP drama festival, and a new edition of Inclinations is being launched in August. 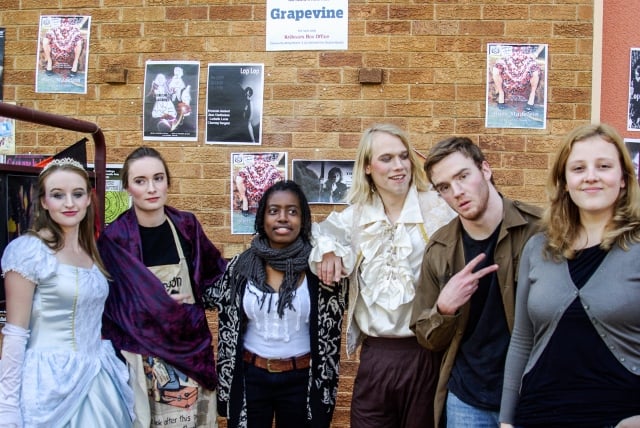 In 2002, the English Department initiated an ongoing research project on late 19th- and early 20th-century children’s literature at the Sammy Marks Museum. The project has already produced a number of studies, including an accredited article, a mini-dissertation and part of a DLitt.