Invitation: Brexit seminar: Implications for South Africa and the continent

The Department of Library Services cordially invites you to our Brexit seminar.

Presenters from the University of Pretoria: Prof Christi van der Westhuizen (Department of Sociology), Prof Nicola Viegi (Department of Economics) and Dr John Kotsopoulos (Centre for the Study of Governance and Innovation).

Prof Christi van der Westhuizen: Brexit beyond the economy: a view from the South

Prof Christi van der Westhuizen will be speaking on the implications of economic exclusion for politics, with specific reference to rising racism and other ideologies of injustice. She is Associate Professor in Sociology at the University of Pretoria and previously held research associateships at the universities of Cape Town, the Free State and KwaZulu-Natal. Her books include White power & the rise and fall of the National Party and she has contributed articles to various journals. She is a regular political commentator in the media and has been a columnist for the Independent Media group of newspapers and for Media24. She started her working life as journalist for the anti-apartheid newspaper Vrye Weekblad.

Prof Nicola Viegi: The economic consequences of Brexit: a view from the South

Dr Kotsopoulos will be speaking on the implications of Brexit for EU-Africa and South Africa relations. He is a Senior Research Fellow at the Centre for the Study of Governance Innovation (GovInn) at the University of Pretoria. He holds a PhD in International Relations (University of Kent), having examined negotiations and decision-making processes between the European Union and the African Union. His current areas of research focus include EU-Africa relations, African governance and institutions, mediation and conflict resolution, social psychology in international relations, and human security. Prof Kotsopoulos previously worked at the Brussels-based European Policy Centre think-tank where he ran the EU-Africa Forum and the European Security and Global Governance programme, with a focus on EU conflict prevention and management initiatives. Prior to that, he was employed in Ottawa, Canada, as a political desk officer working on Caribbean and development issues at the Department of Foreign Affairs and International Trade. 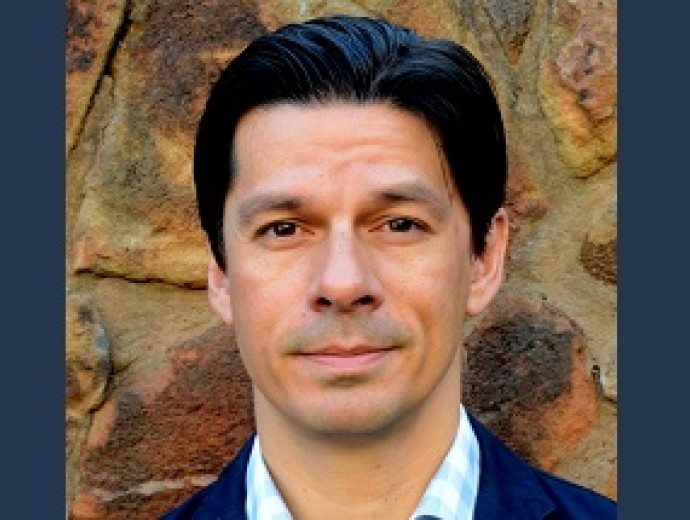