Agriculture training in South Africa badly needs an overhaul. Here are some ideas

Agriculture delivers more jobs per rand invested than any other productive sector. If the entire agriculture value chain is considered in South Africa, its contribution to GDP reaches approximately 12%.

South Africa has the ability to meet national food requirements - yet more than 7 million citizens experience hunger. A further 22.6% of households have inadequate access to food.

There are a number of reasons for this. Unsustainable food production practices have led to soil erosion, biodiversity loss, pollution and climate change. There is also increased competition with other industries, like biofuels, for the use of arable land. Declined access to quality water and the failure to address land redistribution are also contributing factors.

Another major reason that the sector is unable to realise its full potential is the fact that education and training is in need of a very serious overhaul.

This is the core finding of a recently published consensus study I chaired for the Academy of Science of South Africa. The study identified three key areas in need of attention: substantial institutional reform, stimulating innovation in the sector and ending the fragmented way in which education and training in the sector is managed.

But the current system of managing education and training is fragmented and in dire need of substantial reform.

For example, responsibility for agricultural education and training is split between research councils and various government departments. On top of this, agricultural colleges are administered at the provincial level and aren't formally part of the national higher education system.

Postgraduate education, training and research at universities is supported by the Department of Science and Technology through the National Research Foundation. But there's no formal mechanism to coordinate the work of these various entities.

Reform should be directed towards greater integration, cooperation and accountability.

The panel believes that it's necessary to establish a National Council for Agricultural Education and Training. Its first responsibility would be to ensure the inclusion and participation of all of the linked departments and other critical stakeholders in the sector. Its work would be to coordinate their various policies and programmes. But, given the current moratorium on establishing statutory bodies, the recommendation is to appoint a Ministerial Committee to oversee this process.

In 2015 the cabinet took a decision to move agricultural colleges from provinces to the national Department of Higher Education and Training. A task team was appointed to investigate the implications of the transfer of authority. But there's been little progress.

The panel has made a strong recommendation that the task team's work should be expedited. And that sufficient resources should be allocated to make sure that there is progress.

Attention also needs to be given to institutional capacity and resources.

The panel has also recommended that South Africa pilot test a land-grant system that links research, education, training and extension. Extension is the application of scientific research and new knowledge through farmer education.

Land-grant systems have been successfully implemented in countries ranging from the US to Brazil and India.

Over the past six decades the US has built 60 land-grant universities. Academics hold appointments with dual responsibilities for teaching, on one hand, and research or extension, on the other. In their capacity as extension officers, academics advise and assist farmers on the ground, with the goal of ensuring sustainable production and rural development. They then bring this experience back to the university. They facilitate the flow of information both ways - bringing new innovative research and technology to farmers, and feeding knowledge about field problems back into the university to inform the research and teaching agenda.

The US has managed to develop one of the most sophisticated agricultural innovation systems in the world using land-grant institutions.

India has also adopted a land-grant system called the State Agricultural University System. It now has a network of 41 institutions that have played a major role in lifting millions out of poverty. The system has also led to crop yield increases of 1.6% a year for 30 years.

Some research entities, provinces and universities have already expressed an interest in taking part in the South African pilot.

The three national government departments involved in agricultural education – higher education and training, science and technology, and agriculture, forestry and fisheries all support the findings of the consensus study. And they've made a commitment to ensuring support for the ideas to become policy.

The study has also been recognised by the Regional Universities Forum for Capacity Building in Agriculture as having the potential to address challenges faced by agricultural education and training across Africa.

Professor Frans Swanepoel is a Research Fellow in Residence with focus on Future Africa at the Centre for the Advancement of Scholarship at the University of Pretoria, and a Visiting Fellow at the Institute for African Development at Cornell University in the USA. He is a member of the boards of the African Women in Agricultural Research and Development (AWARD) initiative, and the Food, Agriculture and Natural Resources Policy Analysis Network (FANRPAN). 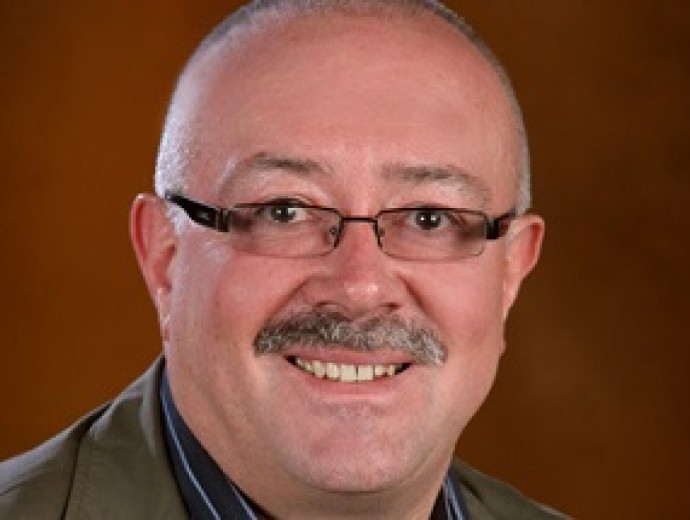