Over the last four months, Xuri Gong (Peking University, China) developed a PostGIS geometry viewer for pgAdmin through the Google Summer of Code programme. Victoria Rautenbach (UP) and Frikan Erwee (UP alumni, Verge Technology) served as mentors for Xuri during the development programme.

The new geometry viewer was released as part of pgAdmin v3.3 that was released last week. The viewer allows the user to view geometires directly in pgAdmin, which was not possible previously. Here is the announcement and also a couple of examples.

The feedback received from the community has been very positive so far and Xuri, Frikan and Victoria are looking foward to working on the viewer more in the future to implement additional functionalities. 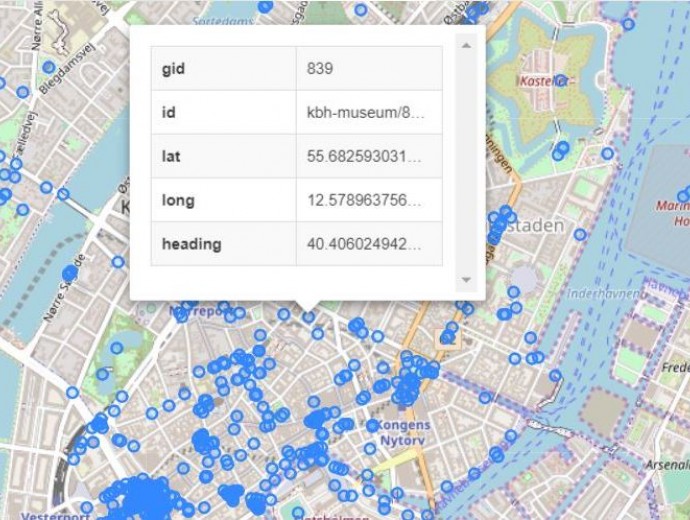